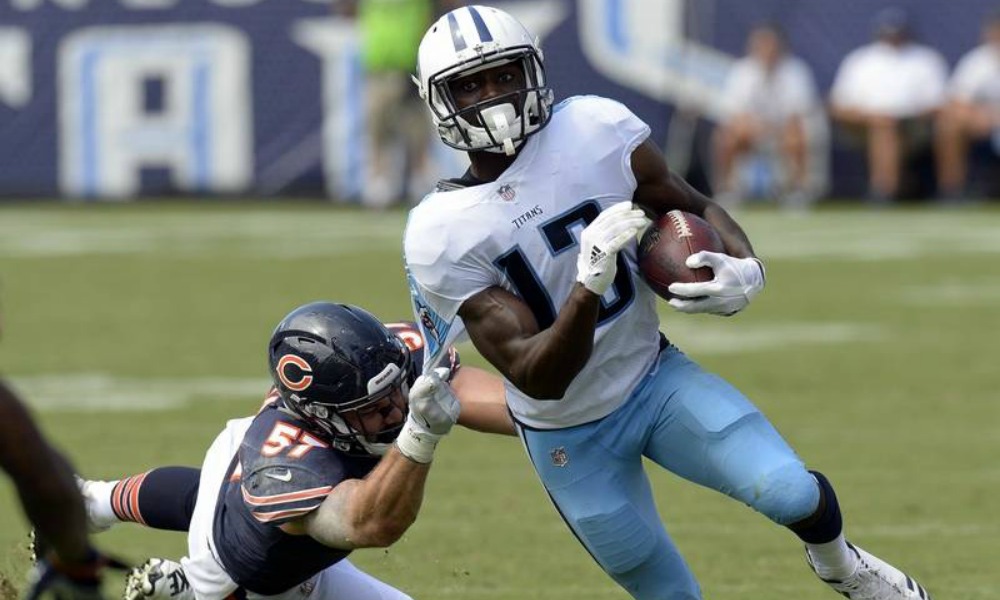 As we have said before, nothing can be judge from a preseason game.  Whether a teams wins convincingly or gets blown out, the game plans are the same, show as little as possible as a team works on its weak spots.

While we are seeing more of Marcus Mariota, the remainder of the starters we will see in week one are either not playing or seldom playing. 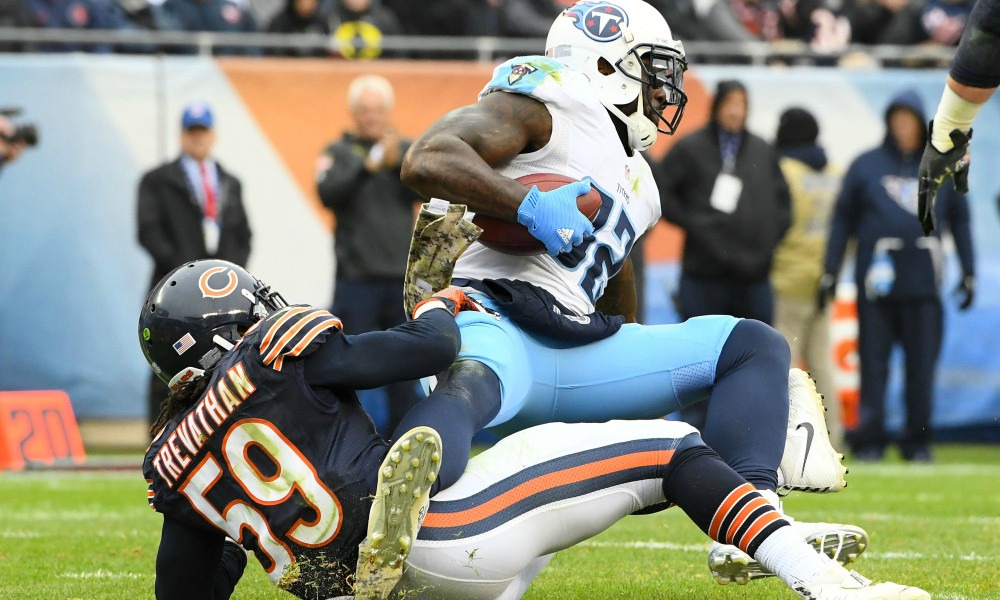 The Titans have been with out Number one pick Corey Davis and Eric Decker as wide outs through out the Preseason.  These two will surely be starters against theRaiders in week one.

The absense of Demarco Murray is also apparent even though Derrick Henry continues to impress.

The Titans also swap out offensive linemen often as they continue to develop the back ups before the real season starts.

As we predicted, the shining lights of the offense has been rookie sensation Taywan Taylor and of course, Delaine Walker.

The Chicago Bears did capitalize on a blocked punt deep in Titans territory for a safety.  An area Head Coach Mike Mularkey will surely focus on. 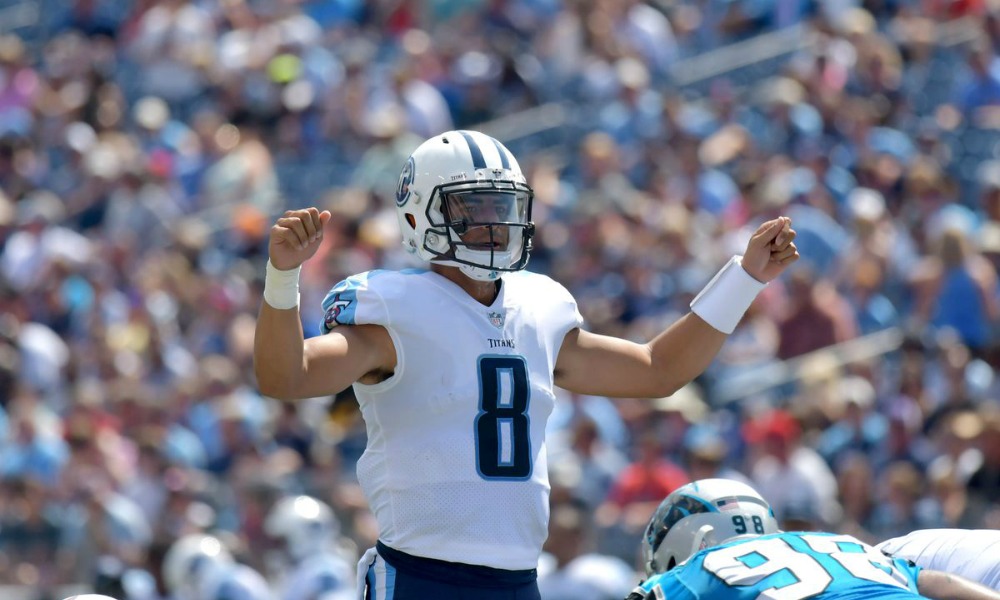 Titans fans should see more in the final preseason game but will likely have to wait until week one for everything to show.

The Tennessee Titans have what could prove to be there toughest match up against the Oakland Raiders in week one.  The Raiders were already had an aerial attack but have added Marshawn Lynch to the backfield.

Lynch’s impact is unknown at this time and will not show until week one versus the Titans.

Sources say that the Titans staff are well aware of the tough week 1 match up and have been working on a game plan for a while now.