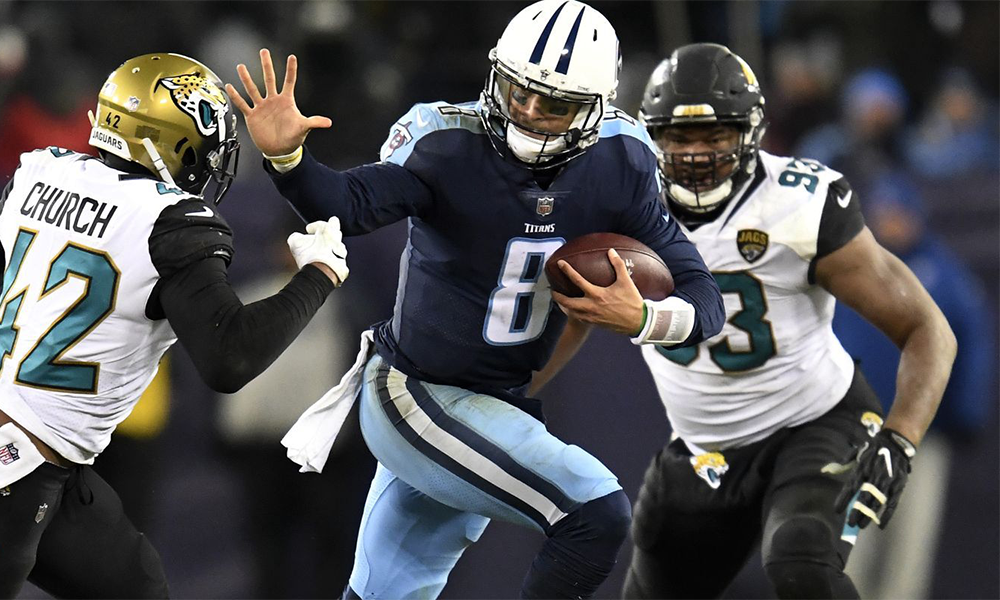 Through out Mariota’s career, he has been the backbone of the Titans offense, constantly improving.  After a hamstring injury in week 4 versus the Texan, the Mariota we all new did not return.

Whether due to injury or team strategy to confine Marcus to the pocket, the  Titans  suffered as they struggled to adjust their offense.

Win or lose, its hard not to be a fan of Marcus Mariota. A guy who operates with class, does his talking with action, and always takes the blame.  Even when all those around him says it was not his fault. 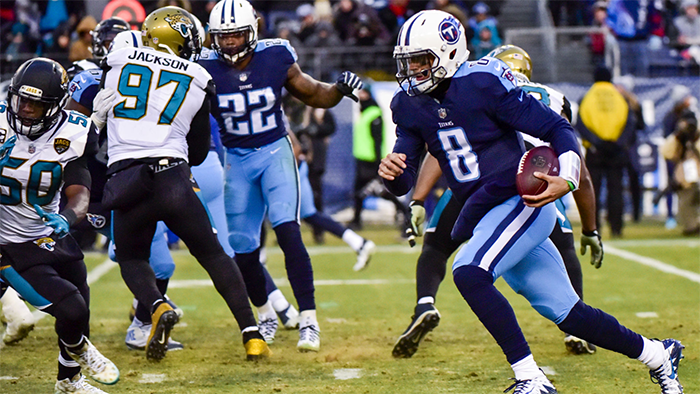 However, in order for a player to make big strides forward they have to face misfortune at some point.  Not a single play but a stretch when things just do not seem to go right.

For those who follow the Titans closely, Mariota’s ability was never in question.  The question was what play or game would break him out of the funk and propel him to the next level.

That moment came Sunday against Jacksonville.  We will all remember the stiff arm that gained the first down to put the game away.  But it was the electricity in the air at the end of the play that stood out the most.

The moment Marcus stood after making the first down, a chill went down your spine because you knew that was the play. He had a swag about him and you knew the game was over. In seconds the guy was reborn and ready to put the last few weeks in the rearview mirror. It couldn’t have come at a better time for the Titans. 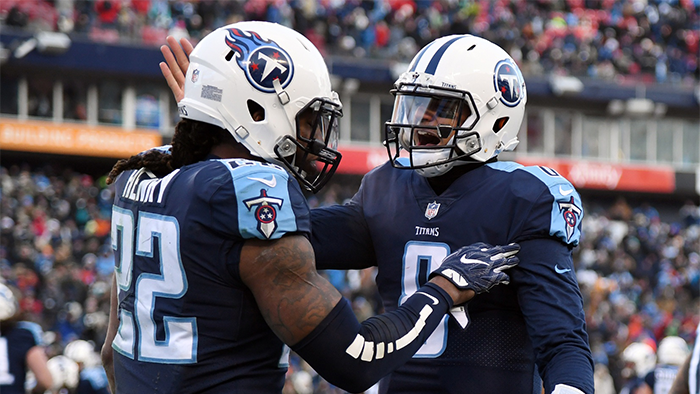 At this point its not about wins and losses, just improvement.  Each of the Titans three years with Mariota have resulted in the team going further and developing.

This is a true testament to the team and the signal caller himself.  While undefeated sounds great, we could always be in the situation the Oakland Raiders are in.  Extreme talent, highest paid player in the league, and a total bust for the year.

Everyone is great when things are going good.  I choose to have a player that is tested.  One who has been kicked down by adversity and found the metal to over come it.  Thats when you who you have.

With all this team has been through in the last month, and how they had to come together to stay alive, the Tennessee Titans are a team to look out for in the Playoffs.