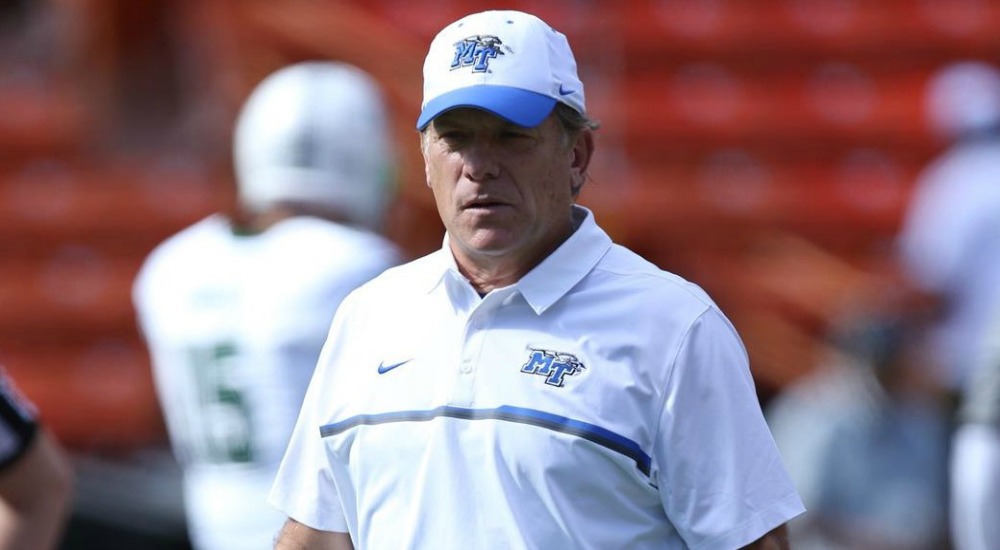 Bibee, who was a part of five bowl teams at MT, was set to begin his 10th season at Middle Tennessee where he coached safeties all nine years. This past February, Bibee made a switch to coach the Blue Raider linebackers. 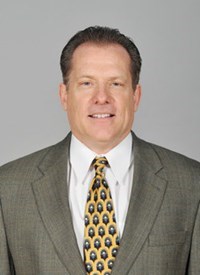 “I have been with David a long time and he is a great friend,” said Stockstill. “I am very appreciative of his contribution to our program and have nothing but respect for him and his family. We all wish David the very best.”

Stockstill will begin a national search for a new linebackers coach immediately. 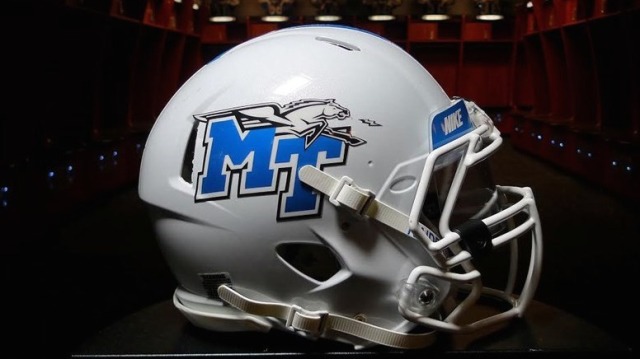