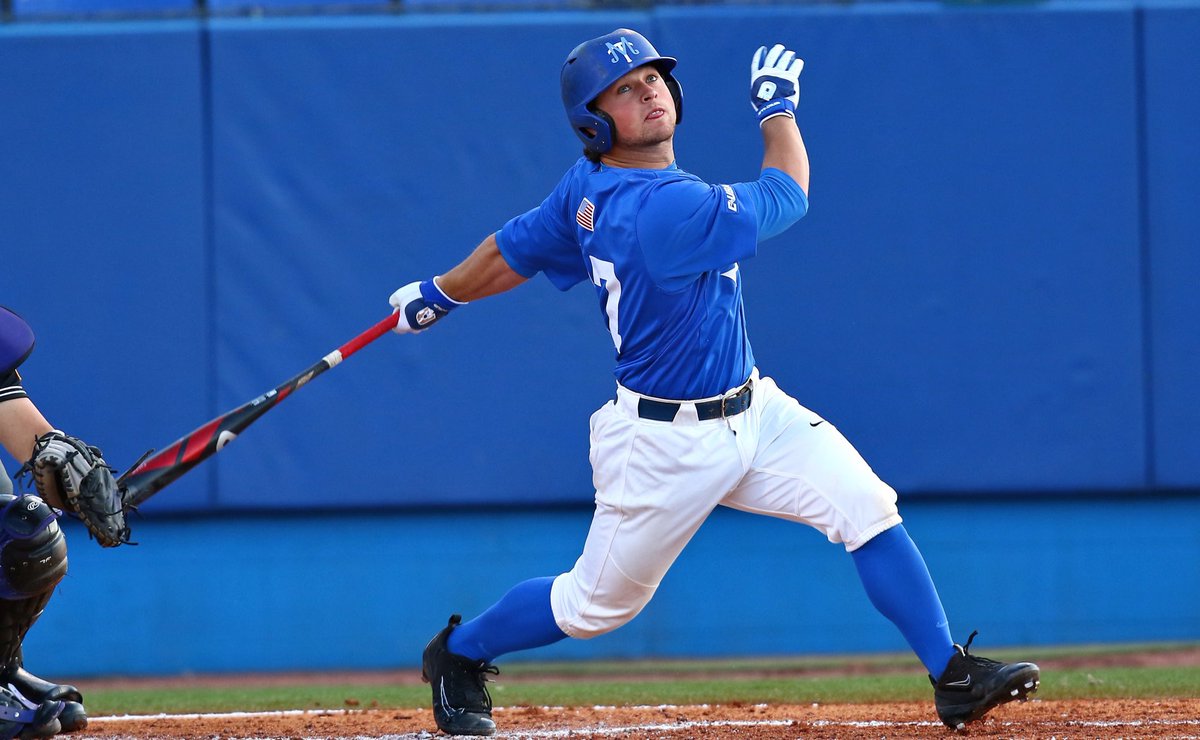 MURFREESBORO, Tenn. – In a game that featured a wealth of offense – 14 runs and 28 hits – it was senior pitcher Will Small who came up large for Middle Tennessee in a 10-4 triumph against Belmont at Reese Smith Jr., Field Tuesday.

Small entered the game in relief of starter Grant Williams in the fifth in a 1-1 game. Small continued his bullpen mastery of late with two innings of shutout baseball and held Belmont at bay until the Blue Raiders (15-17) got the offense rolling.

Small (3-0) remained perfect with all three wins coming in relief. He has worked 13-2/3 innings without allowing a run in his six appearances.

After a slow start at the plate, Middle Tennessee batters finally got untracked. Five of Middle Tennessee’s 15 hits were for extra bases, including four doubles and one home run. The Blue Raiders had just two hits through four innings but erupted for 13 over the next four innings.

Brad Jarreau tied his career high with a four-hit effort. Jarreau was 4-for-5 with one RBI and one run scored. He was one of four Blue Raiders with a multi-hit performance. Aaron Aucker continued to dominate; going 2-for-4 with four RBI and two runs scored. He connected for his third home run in two games. 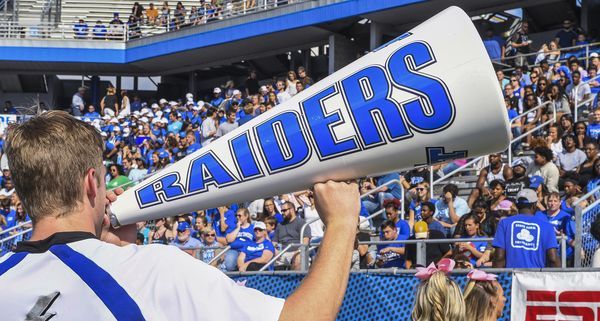 Ryan Kemp (2-for-5, two runs) and Riley Delgado (2-for-4, double, one run, one RBI) also had multi-hit games. All nine starters had at least one hit for the second straight game.

“Belmont used several different pitchers and they kept us off-balance in the early innings,” Blue Raider Head Coach Jim McGuire said. “We finally got it going in the middle innings. Hitting is contagious and everybody seemed to get hot there. We had several consecutive hits in the fifth and sixth innings to break it open.

“I thought our pitchers battled and kept Belmont at bay. Small continued to give us solid results. We used five arms there and came out of it pretty good with a three-game series (against UAB) starting Thursday.”

Middle Tennessee used fundamental baseball to even the score in the bottom of the second after surrendering a run in the top of the frame. Drew Huff and Blake Benefield walked to start the inning, and freshman catcher Aaron Antonini followed with a perfectly executed sacrifice bunt down the third-base line to advance both runners. Delgado grounded out to second to score Huff with the first run of the game for the Blue Raiders.

The Blue Raiders got the bats going in the bottom of the fifth when they erased a 2-1 Belmont lead. Jarreau started the rally with a one-out single, the first of three straight base knocks, and stole second. Kemp followed with his second hit of the game, moving Jarreau to third, and Aucker drilled a shot in the hole between short and third to score Jarreau and even the score, 2-2.

Middle Tennessee was not finished – by a long shot. 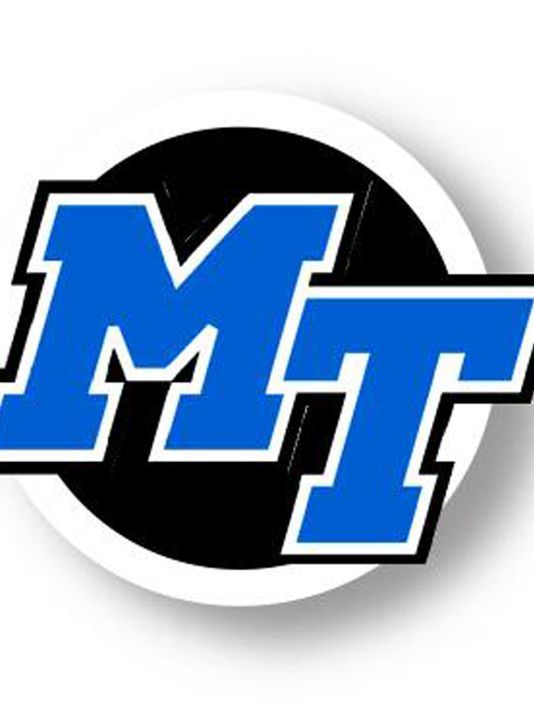 Austin Dennis‘ groundout pushed Kemp across the plate for a 3-2 lead, and Kaleb King came through with a two-out single to score Aucker for a 4-2 Blue Raider advantage. Middle Tennessee had two hits through the first four innings but delivered four in the fifth during the three-run uprising.

The hit parade continued in the bottom of the sixth when the Blue Raiders put up a five-spot to go on top, 9-2, and break the game open. Middle Tennessee had four straight hits to start the inning, including three straight doubles, and six total hits in the frame. Aucker’s three-run gargantuan blast highlighted the inning and capped the scoring in the inning that also included two-baggers off the bats of Benefield, Antonini and Delgado.

The Blue Raiders will return to action when they open a three-game series against UAB at Reese Smith Jr., Field Thursday. First pitch is 6 PM.