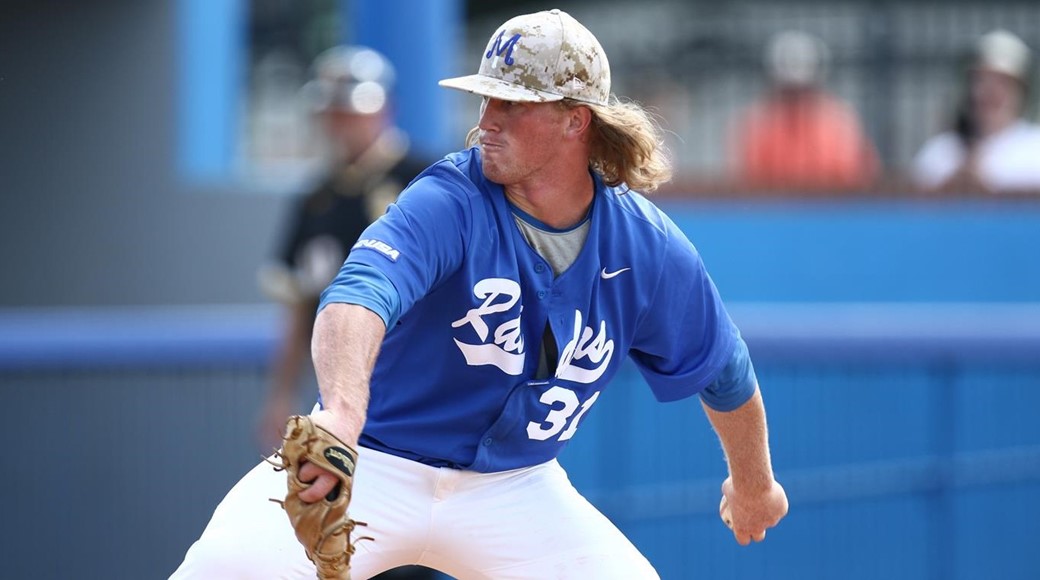 MURFREESBORO, Tenn.— After his stellar performance at Rice this past Saturday, Cody Puckett has been named the Tennessee Sports Writers Association (TSWA) Pitcher of the Week, the organization announced this morning.

The senior southpaw is coming off his best outing of his career.  Shutting down Rice Saturday, by tying a career-high with a seven inning masterful performance.  The lefty tossed seven scoreless frames, while only allowing four hits, two walks and striking out eight en route to the 13-1 dominating win.

Puckett also retired the final 16 of 19 batters he faced.  The Smithville, Tenn., native has the lowest ERA in the MT starting rotation, while being second on the team with 62 strikeouts.

This is Puckett’s first TSWA award, and the second of the season for the Blue Raiders.

He is scheduled to start this Saturday on Senior Day when the Blue Raiders take on the Bulldogs from LA Tech. 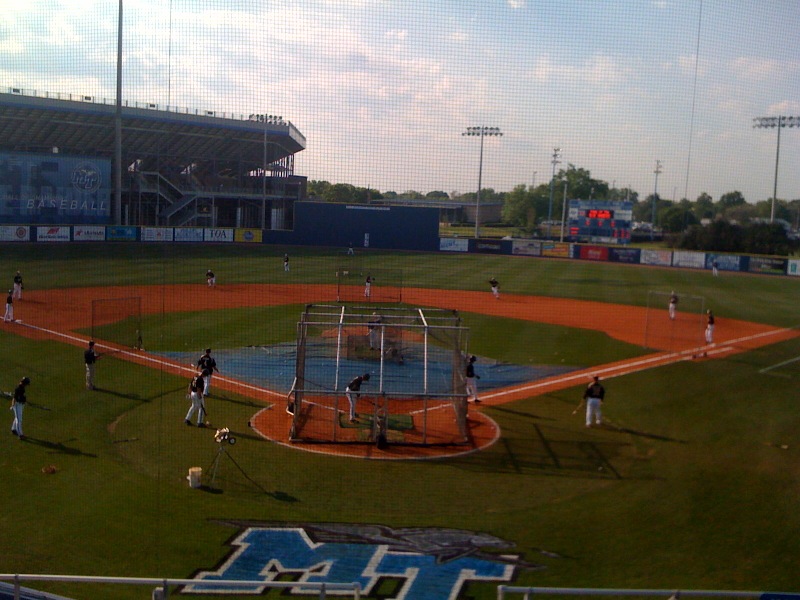 Grizzlies Defeat Sounds 6-5
Big Series No.6 Kentucky VS No.5 Florida