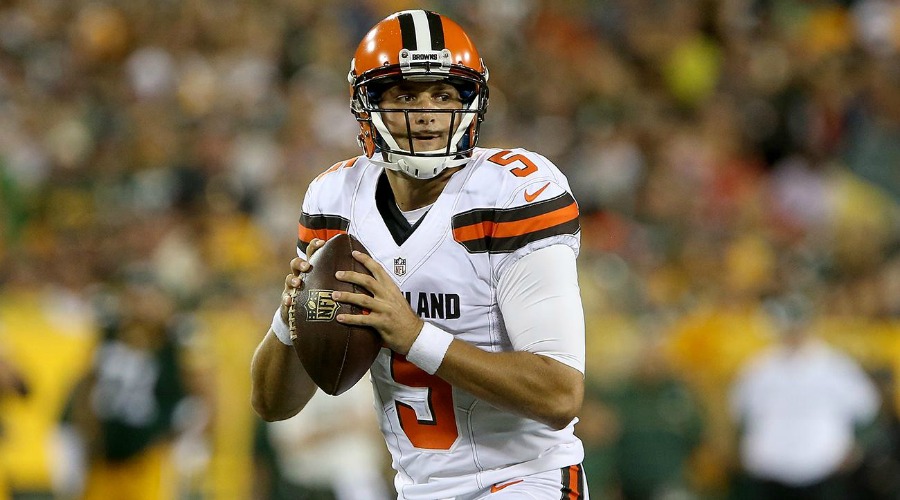 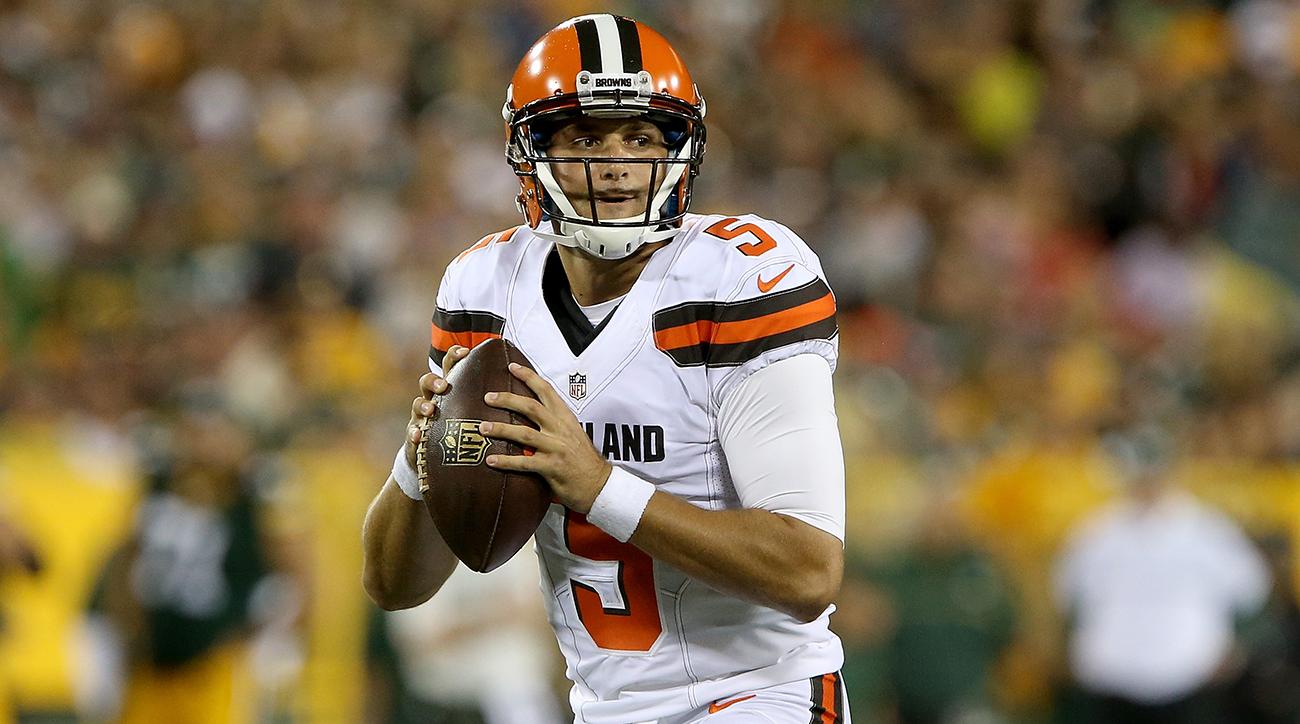 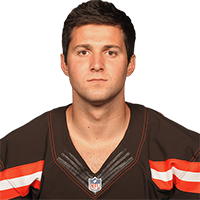 Player Talent: Cody Kessler is another one of those quarterbacks that does everything good but don’t have any traits that stand out.  This could be a result of playing on one of the worst teams in history, sure but for that reason he comes in at 27 on our specimen rankings. 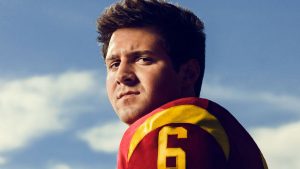 Browns Offensive Scheme:The Cleveland Browns scheme and what they would like to do are two different things.  While they would love to run the ball first, their defense forces them into a pass heavy offense in the second half.

Offseason Personnel Changes: The Browns Clearly wanted to strengthen their defense and with the most picks in the 2017 NFL draft, that is where they wanted to do it. Holding the first over all pick, the Browns selected Myles Garrett DE and selected Gabriel Peppers S second.

The Browns also made the trade with the Texans for Brock Osweiler QB prior to the draft.  This was an effort for the Texans to get out of the big contract with Osweiler and the Browns wanted a draft pick to eat it. 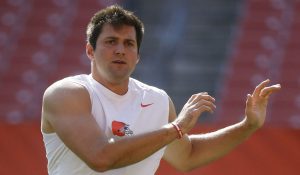 Personnel Change Impact: With the additions to the defensive strength of this team, we look for the Browns to successfully become a run first offense for 2017.

Player Summary: While Brock Osweilers big contract is in the wings, we look for the Browns to stick with Kessler as this should be a run heavy offense in 2017 only asking the QB to manage it.