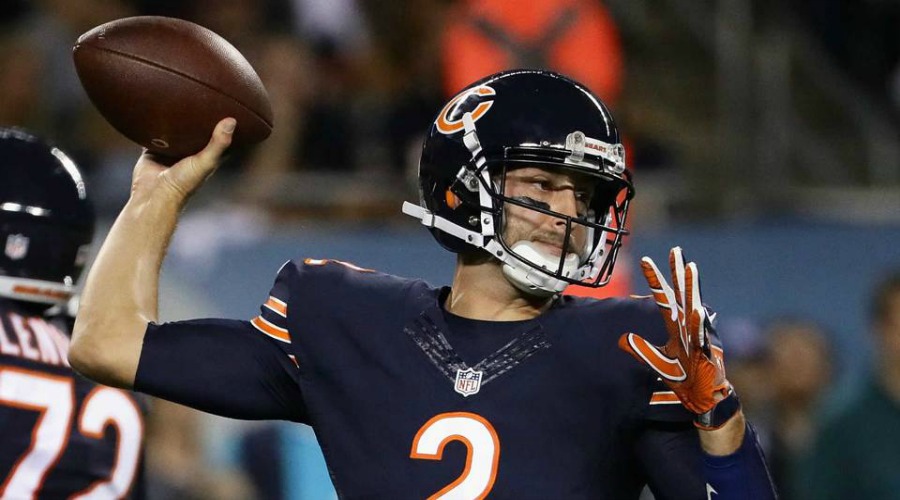 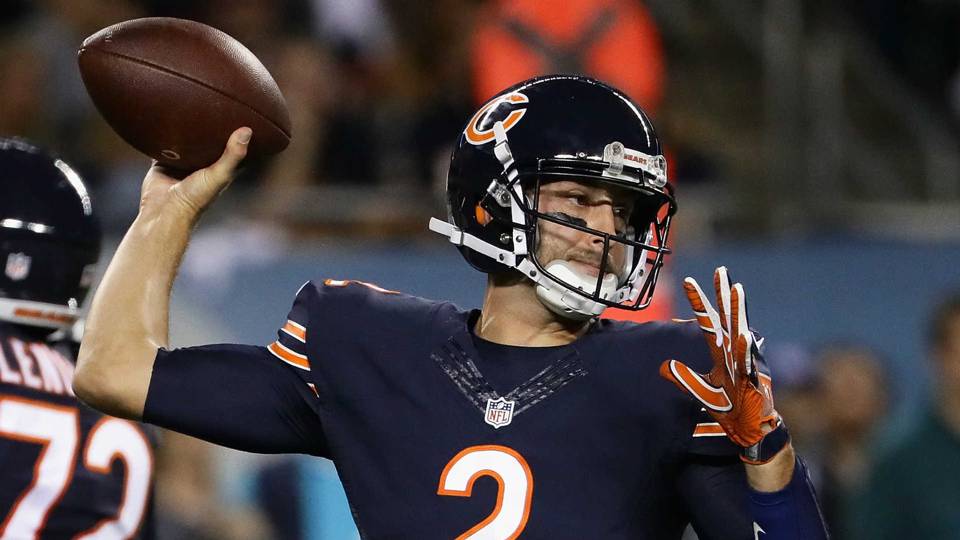 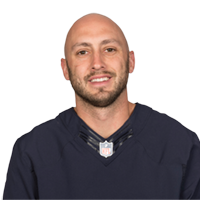 Player Talent: Lets face it, every quarterback in the NFL is an athlete or they would not be there.  In Brian Hoyer’s case, it is not there is anything wrong with him. He just does not have any stand out talent and for this reason makes number 29 on our specimen list. 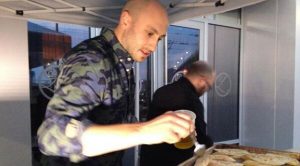 49er’s Offensive Scheme:With the top offensive coordinator in the league taking over the new head coaching position in San Fransisco, the 49ers offensive scheme will be revealed when the season starts. 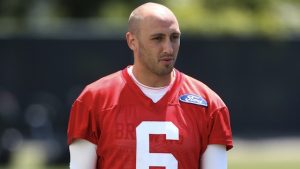 Personnel Change Impact: The 49er’s offseason changes will not only change but will be revolutionized as everything will be different for the 2017 season.  There is not a single player from this team that should be taken high in a draft but instead watched carefully as the season starts.

Player Summary: Of the quarterbacks at the bottom of our list, Brian Hoyer is the one that could rise.  He showed flashes of talent in the games he played in 2016 for the Bears.  With Offensive genius Kyle Shanahhan taking over as head coach, we could see the best of Brian Hoyer. We just do not believe it to be in 2017.