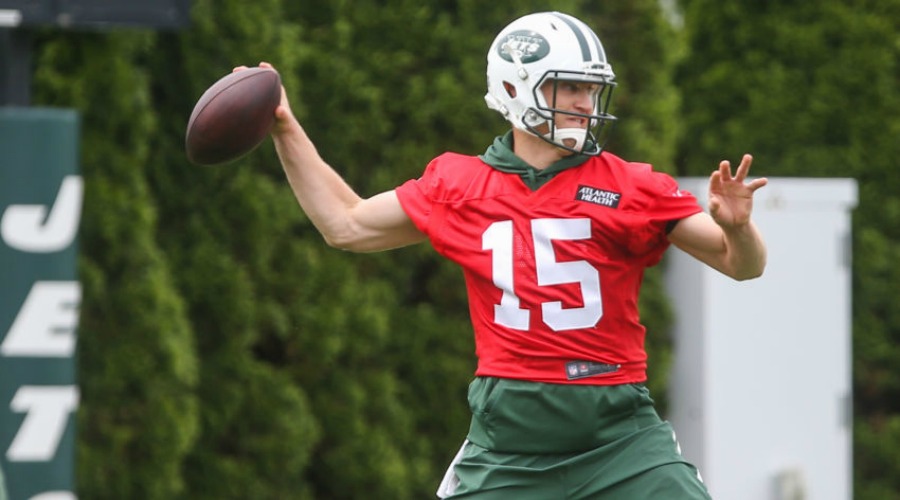 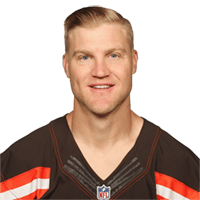 Player Talent: Josh McCown is a big guy with a big arm but being in the league 15 years and not showing any real signs of success says a lot.  For this reason he comes in at 28 on our Specimen Rankings. 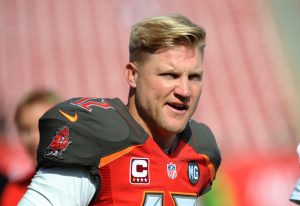 Jets Offensive Scheme:The Jets are considered by most to be the worst team in football for the 2017 season.  As such, they do not have any real offensive scheme.

Offseason Personnel Changes: The New York Jets Acquired 2 great players for their defense through the draft however in S Jamal Adams and S Marcus Maye.  Of all the QB’s available for 2017, the Jets sign QB Josh McCown. 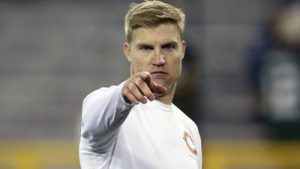 Personnel Change Impact: The defense for the Jets will certainly be better. However, just when you would think an offense could not get worse it most certainly will.  Signing a QB passed around the league for 14 years and the exit of Brandon Marshall WR, this offense will be almost non existent for 2017.

Player Summary: The New York Jets clearly have a long term plan in place as they almost appear to be throwing the 2017 season in hopes of better draft picks in the immediate future.   QB’s Colin Kaepernick and Jay Cutler were easily a better set up for the Jets.  Stay clear of this offense in 2017.