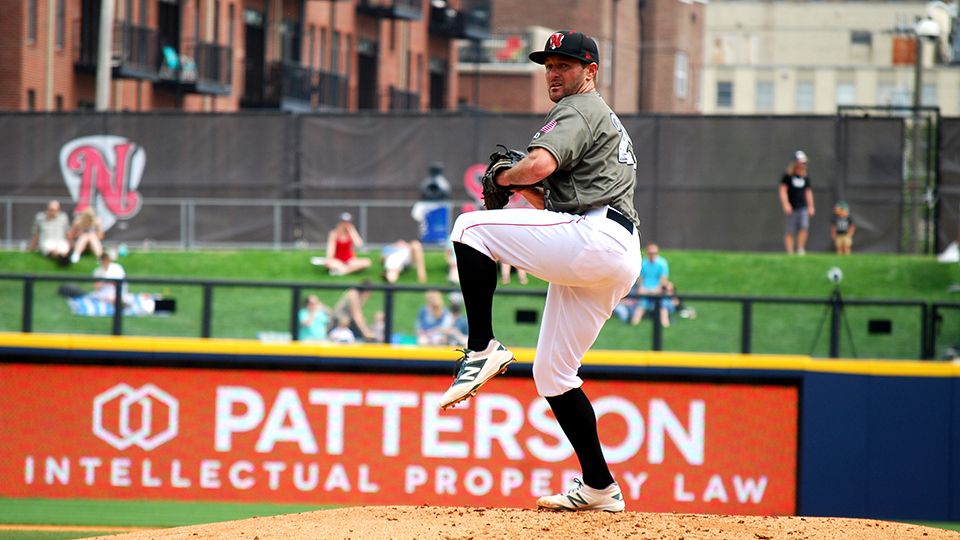 The Nashville Sounds get back on track defeating the Express 5-4 Thursday.

The Nashville Sounds seem to have found their stride winning six of their last seven games.

The Sounds came out firing when Matt Olson hit a three run smash to right field putting the Sounds up 3-0 in the first inning. The Express looked to even the score with Ronald Guzman and Brett Nicholas put two scoring base hits up.

Sounds Pitcher Chris Smith anchored down and struck out three consecutive batters to preserve the Nashville lead at 3-2 at the end of the first.

The Sounds looked to add to their lead early as Chris Parmelee hit a solo home run in the top of the second putting Nashville up 4-2.  The Express would go scoreless for the next five innings as the third, fourth, and fifth innings ended with double plays.

Nashville added to their lead once more in the top of the sixth as Matt Chapman smashed a triple to get on third.  Chris Parmelee would later sacrifice to get Chapman in for the 5-2 lead.

The Express attempted to mount a come back at the bottom of the seventh adding two runs.  This would be the last score however as the Sounds took the victory with a final score of 5-4.

The Nashville Sounds get back to .500 at 12-12 on the season and look to continue their hot streak.

The series finale between the Nashville Sounds and Express is Friday night at Dell Diamond Stadium in Round Rock at 7:05. Zach Neal(P) is scheduled to start for the Sounds as they try to close the series with a win.

May is loaded with home games at First Tennessee park. Support your Nashville Sounds and get your game tickets today! 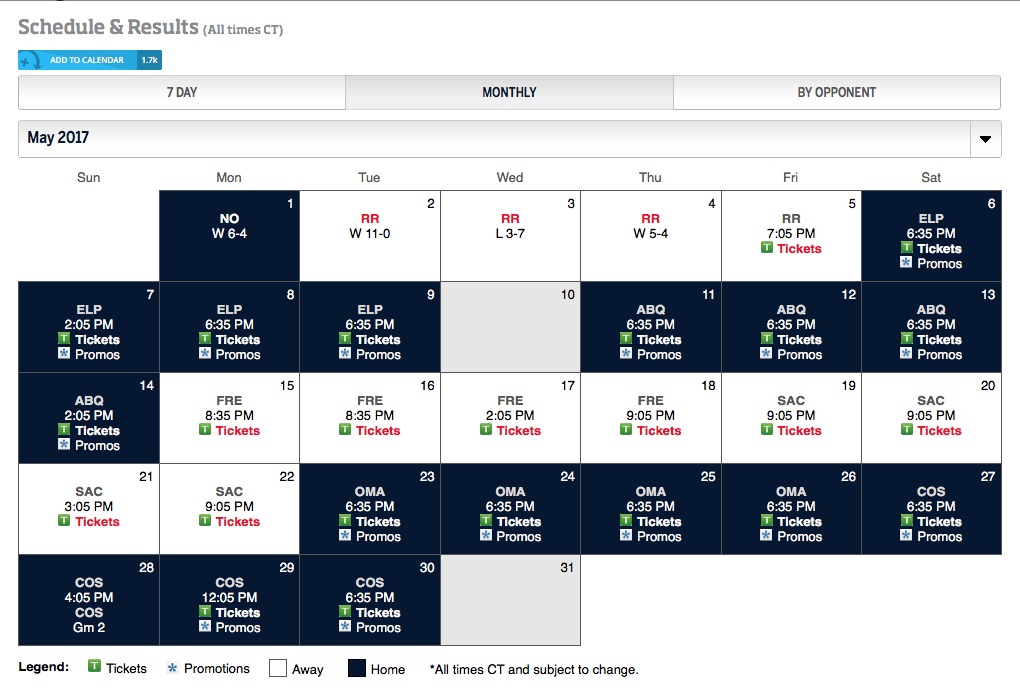