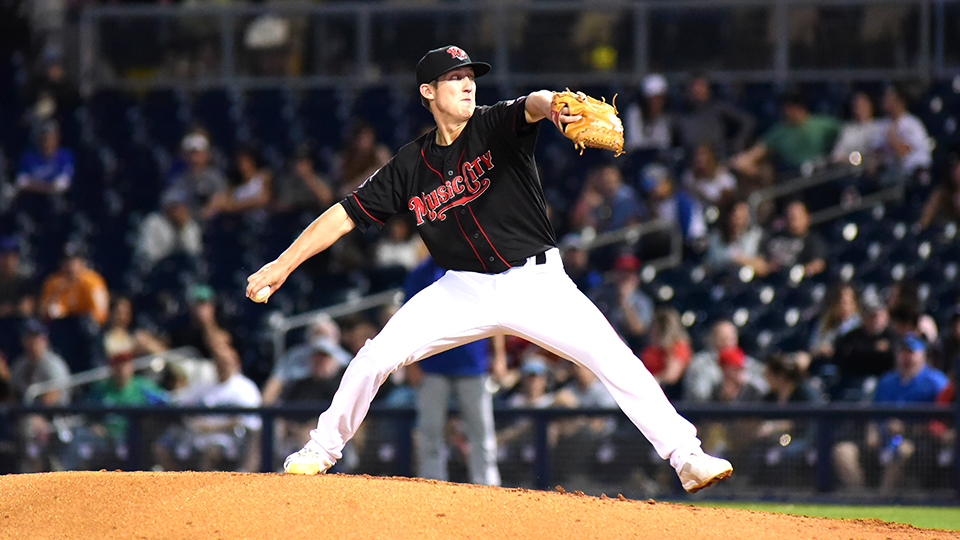 The Nashville Sounds scored in multiple late innings Monday night, but the comeback attempt came up short in an 8-3 loss to the Colorado Springs Sky Sox at Security Service Field.

The offense was stuck in neutral against Sky Sox (12-5) starter Brandon Woodruff who tossed six shutout innings. The Sounds (6-11) managed just three hits off the right-hander but started to show signs of life when they loaded the bases in the sixth only to be turned away.

Trailing 3-0 into the seventh, Nashville’s Renato Nunez launched his third homer of the season to trim the deficit to 3-1. With two outs in the inning, Kenny Wilson sparked a rally when he singled to extend his hitting streak to 12 games – tied for the longest active streak in the Pacific Coast League.

Wilson moved to second when Melvin Mercedes drew a walk, then came around to score when Franklin Barreto lined a base hit to left-center to make it a 3-2 game. 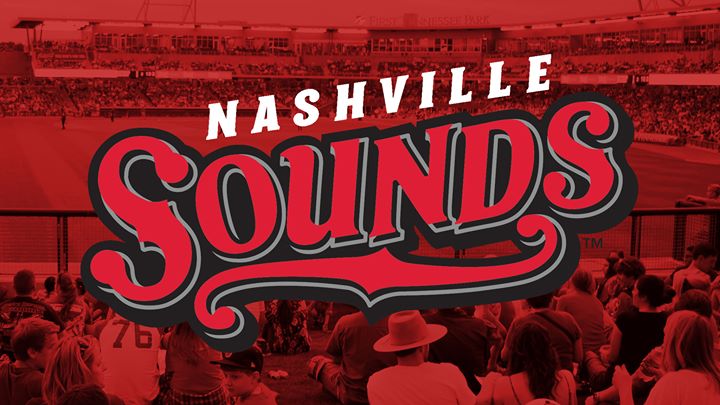 The momentum shifted back to the Sky Sox when Brett Phillips hit the first pitch thrown by Bobby Wahl in the bottom of the seventh over the center field wall for a solo home run and 4-2 lead.

Mark Canha wasted little time getting the run right back as he started the top of the eighth with a solo blast to left field. The next two batters reached as Chris Parmelee walked and Nuñez singled.

That’s as close as the Sounds would get to tying the game as reliever Andy Oliver came in and got Bruce Maxwell to bounce into a 6-4-3 double play. The Sky Sox turned to David Goforth who struck out Matt Chapman to end the inning, leaving the tying run at third base.

It fell apart for Nashville in the bottom of the eighth when Colorado Springs sent eight to the plate against relievers Ross Detwiler and Simon Castro. Detwiler allowed three hits before giving way to Castro who uncorked three wild pitches in the inning. When the damage was done, the Sky Sox put four runs on the board to build an 8-3 lead.

Barreto led the charge offensively with a 3-for-5 night. Nuñez added a pair of hits as the Sounds collected 11 on the night.

Daniel Gossett was solid despite taking the loss. He allowed three runs on four hits in 5 2/3 innings. He walked one and struck out six. 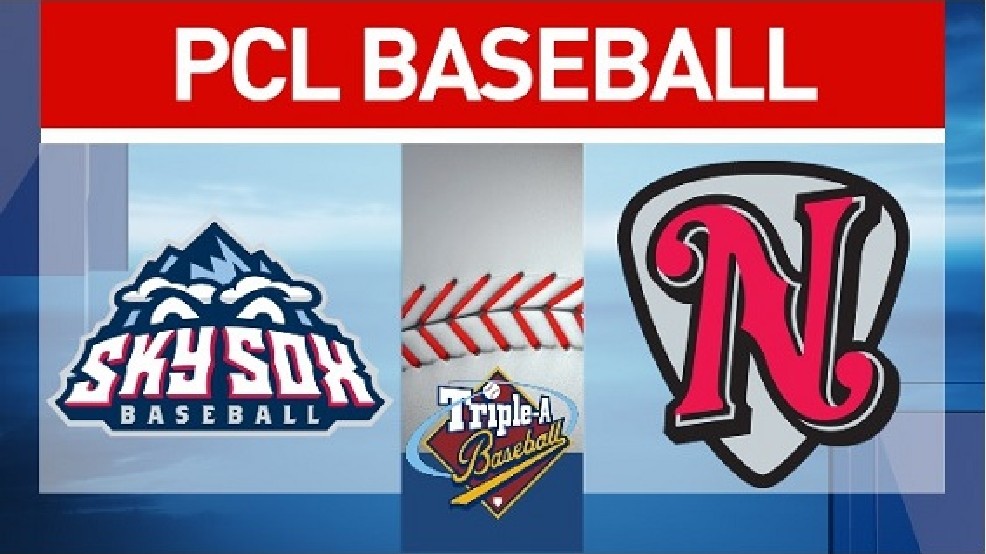