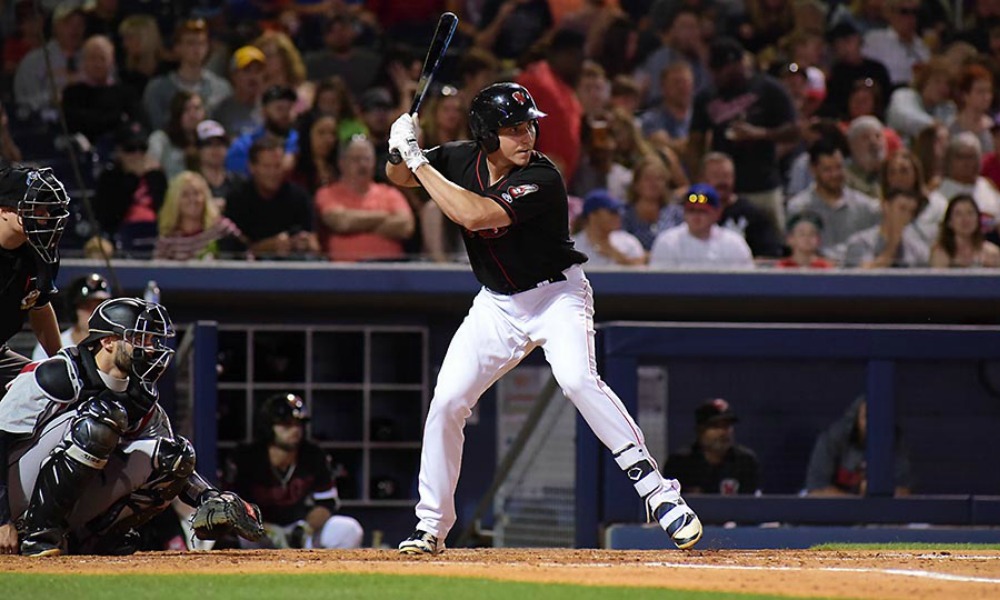 The Nashville Sounds look to finish strong in the remaining 38 games of the 2017 season.

The Sounds are currently the number 2 seed in the PCLAC 19 games behind the Memphis Redbirds.  Nashville has a series in August against the Redbirds that could sway the standing considerably.

The Nashville Sounds have a current record of 47-54 (.465) on the season. Compared to the Redbirds 66-35 record, the Sounds will have their work cut out for them in the final stages of the season.

With 38 games remaining, a lot can change.  If the Sounds were to win the majority of their games against the Redbirds, they have a favorable remains schedule.

Nashville wrapped up their eleven game road trip being shut out by the New Orlean Baby Cakes Monday.  As they return home, the Sounds look to rebound strong and rally the final leg of the season.

The Sounds remaining schedule offers 24 homes left for Nashville fans to attend.  As the Nashville Sounds look to finish strong, they will need the support of their home fans late in the season. 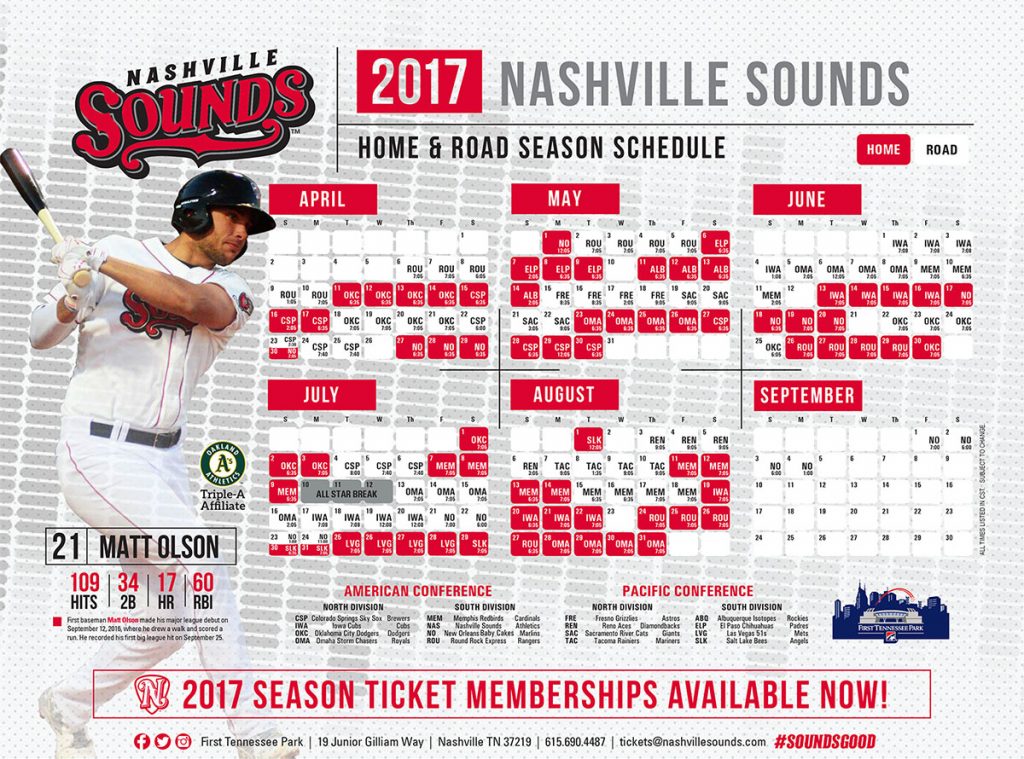