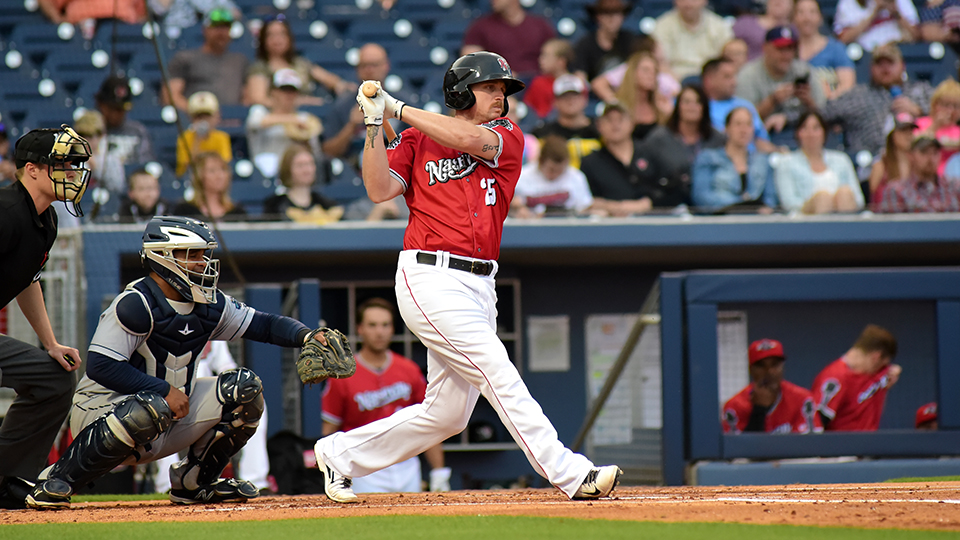 Fresno designated hitter A.J. Reed hit a two-run, walk-off homer in the bottom of the ninth inning to give the Grizzlies a stunning come-from-behind win over the Nashville Sounds at Chukchansi Park Wednesday afternoon.

Reed’s game-winning blast came just moments after Nashville’s Chris Parmelee looked like he was the game’s hero. With the game even at 4-4 in the top of the ninth, Parmelee launched a two-out solo homer to give the Sounds a 5-4 lead.

Sounds reliever Simon Castro – who allowed a game-tying home run in the bottom of the eighth – went back to the mound for the ninth and issued a lead off walk to Preston Tucker. The free pass came back to haunt Castro as Reed launched a 2-1 pitch from the right-hander out to deep right field to give Fresno its first win of the four-game set.

The two teams combined for five home runs in the afternoon affair. Ryan Lavarnway‘s two-run homer in the top of the second started the scoring and gave Nashville a 2-0 lead.

Starter Daniel Gossett worked through four innings with little problems before finding trouble in the fifth. A walk and two-out double by Derek Fisher plated the first Fresno run to trim the lead to 2-1.

Matt Chapman gave the Sounds a little breathing room in the top of the sixth when he drilled another home run – a solo blast to left field to extend the lead to 3-1.

The first four batters reached against Gossett in the bottom half of the inning. Colin Moran‘s RBI double trimmed Fresno’s deficit to 3-2 before Raul Alcantara relieved Gossett.

Alcantara limited the damage to just two runs but the harm was done. The Sounds went up 4-3 in the eighth, and 5-4 in the ninth, only to see the bullpen falter both times.

Nashville hit three more home runs on the day to move their month of May total to a professional baseball-best 30.

The series finale is scheduled for Thursday night at Chukchansi Park. Right-hander Daniel Mengden (0-1, 4.91) starts for the Sounds against right-hander Trent Thornton (1-1, 2.60) for the Grizzlies. First pitch is slated for 9:05 CST. 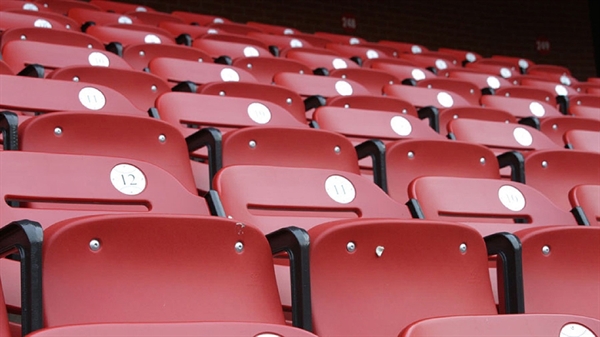