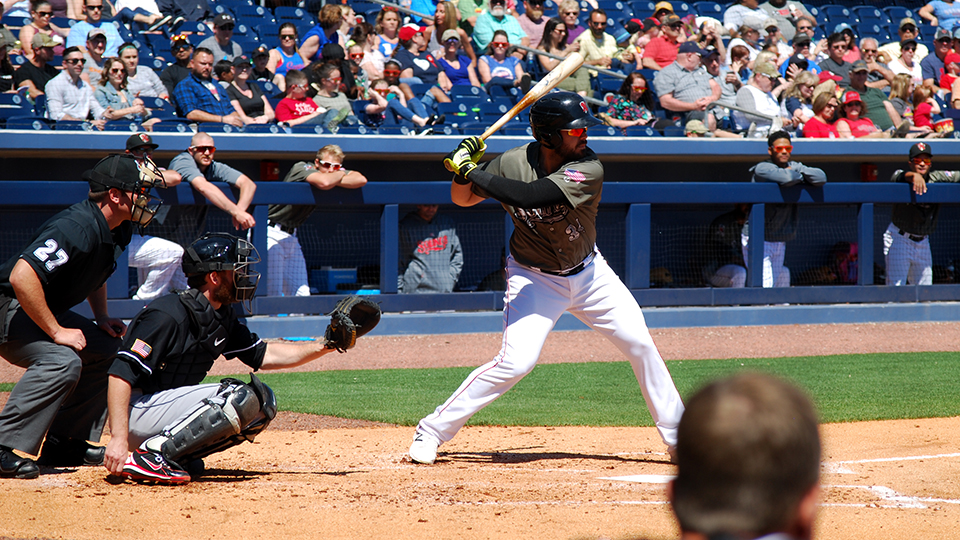 The Nashville Sounds come up one run short of a tie in the ninth innings versus the El Paso Chihuahuas.

A ninth inning rally fell short in the Nashville Sounds’ 3-2 loss to the El Paso Chihuahuas in front of 8,773 fans at First Tennessee Park Sunday afternoon.

Trailing 3-1 entering the bottom of the ninth, Matt Olson sparked a rally with a sharp single to right-center. After Phil Maton struck out Renato Nuñez for the first out, Matt Chapman lined a double to the gap in left-center to score Olson and make it 3-2.

A fly out to right field by Jaycob Brugman put Chapman on third, but Matt McBride struck out to end the game. 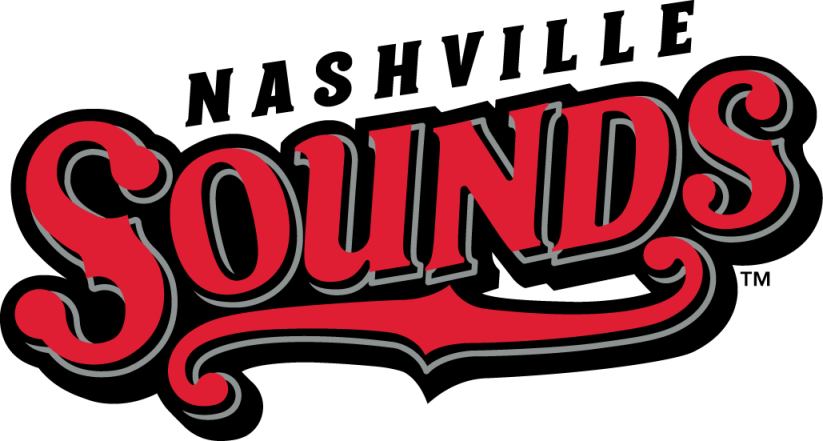 Going into the ninth, Nashville (13-14) had managed only four hits. For the first time since April 24th at Colorado Springs, the Sounds were held without a home run.

El Paso jumped out to an early lead when Dusty Coleman doubled in Jose Pirela with two outs in the second inning. Additional timely hitting gave El Paso another run in the third. Nick Buss rifled a two-out knock up the middle to bring in Franchy Corderdo to make it 2-0.

Starter Raul Alcantara went four innings and was tagged with the loss. The right-hander allowed two runs on five hits in his four frames.

Nashville got to El Paso starter Dinelson Lamet in the home half of the fourth as the clutch two-out hitting continued. Joey Wendle singled and moved to second when Mark Canha drew a walk. Moments later, Nuñez lined a solid single to left field bringing in Wendle to trim the deficit to 2-1.

Pirela’s run-scoring base hit in the eighth extended El Paso’s lead to 3-1.

Cosart picked up the win, his first of the season. Maton earned the save, his fifth of the year. 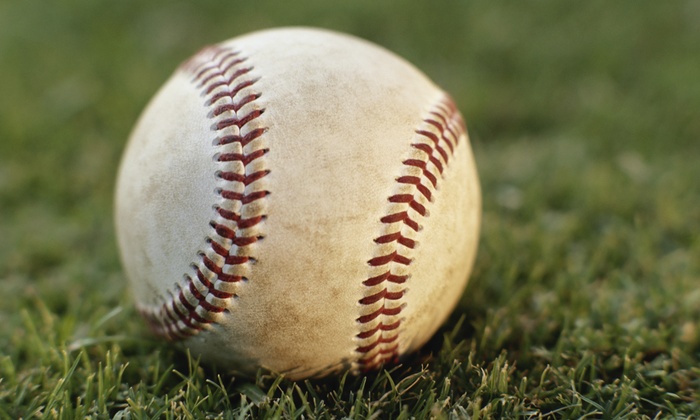