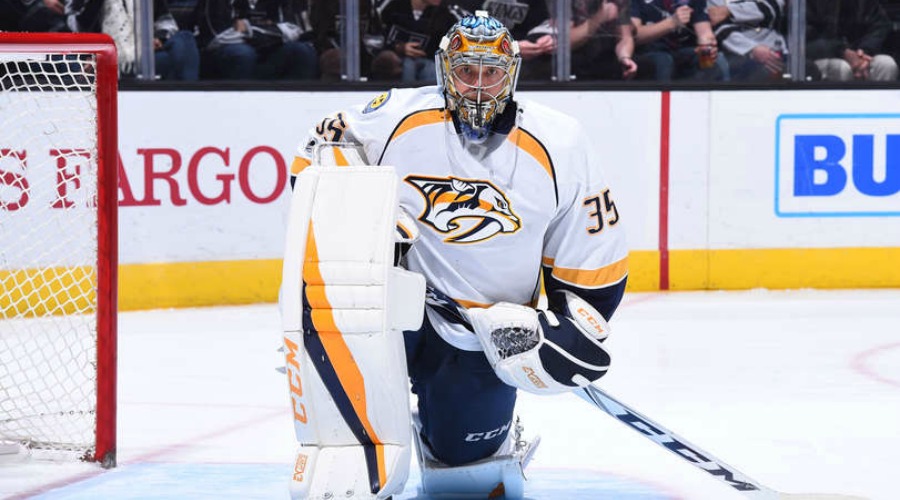 The Nashville Predators lost Game 2 of the 2017 Stanley Cup final series 4-1 in Pittsburgh Wednesday night.  As it was in Game 1 versus the Penguins, Nashville out played the Pens in mosts aspects of the game with exception of the scoreboard.

While Pekka Rinne is not playing like he has through the 2017 post season, several things about the Predators game do not resemble the attributes that got them to the finals.

A lot of this can be contributed to the way the first two games have been handled especially officiated.  While we do not want to come across like the St. Louis Blues Head coach blaming the losses to the Preds on the officials, some things can not go over looked.

To be clear, there has only been one call that was blatantly blown or from an over all perspective, given to the Penguins. In game 1 Filip Forsberg was called offsides after the first goal of the series. The Referee was one foot away and clearing looking for the off sides and didn’t call it. 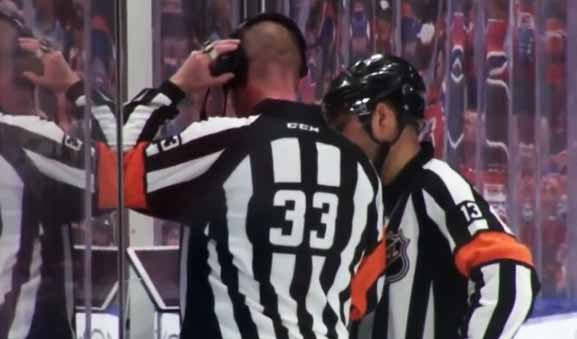 The goal was then reversed on a challenge without any clear footage.  This is something that is never done in sports. Once the play has been called on the ice, there must be indisputable proof to over turn the call.

In an effort not to list all the penalty’s called on the Predators and then not called on the Penguins, it would be best to say that the referee’s in this game are holding nothing back and are clearing trying to give the Penguins home ice advantage on another level.

Bad calls or no calls are typically not visible on the scoreboard.  They kill a team momentum, mojo, and ultimately the focus of the game which clearly shows when the Predators have out played the Penguins in both games but lost.

That being said, our Nashville Predators are not playing their game either. The Penguins have used that nervous energy the Predators have, it being their first Stanley Cup, against them and it has been effective. 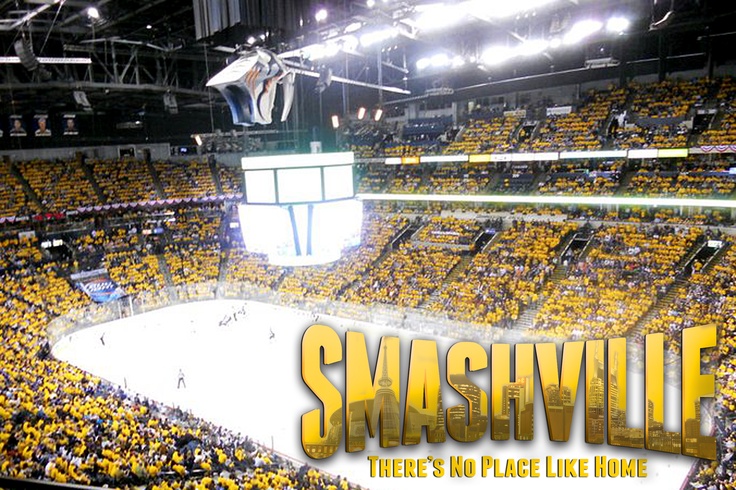 Time To Make A Statement, There Is No Place Like Home

The five skaters out front are the best in the post season at blocking shots and playing an overall good defensive game but is absent in game 1 and 2.

It is hard to blame all mistakes on blown calls when two pucks so far have bounced off a Predator into their own goal.

The Nashville Predators are attacking the game entirely to hard and it is not their style. Two goals have been made from players attacking the pucks all at once leaving a Penguin unguarded to make an uncontested score. This is a clear sign of the Preds “trying to hard.”

The Predators always play with a higher level of intensity then their opponent especially in the third period but something has simply taken them out of their element.

The Nashville Predators as a team are truly better than the Penguins, especially this post season and it shows in their last two games. 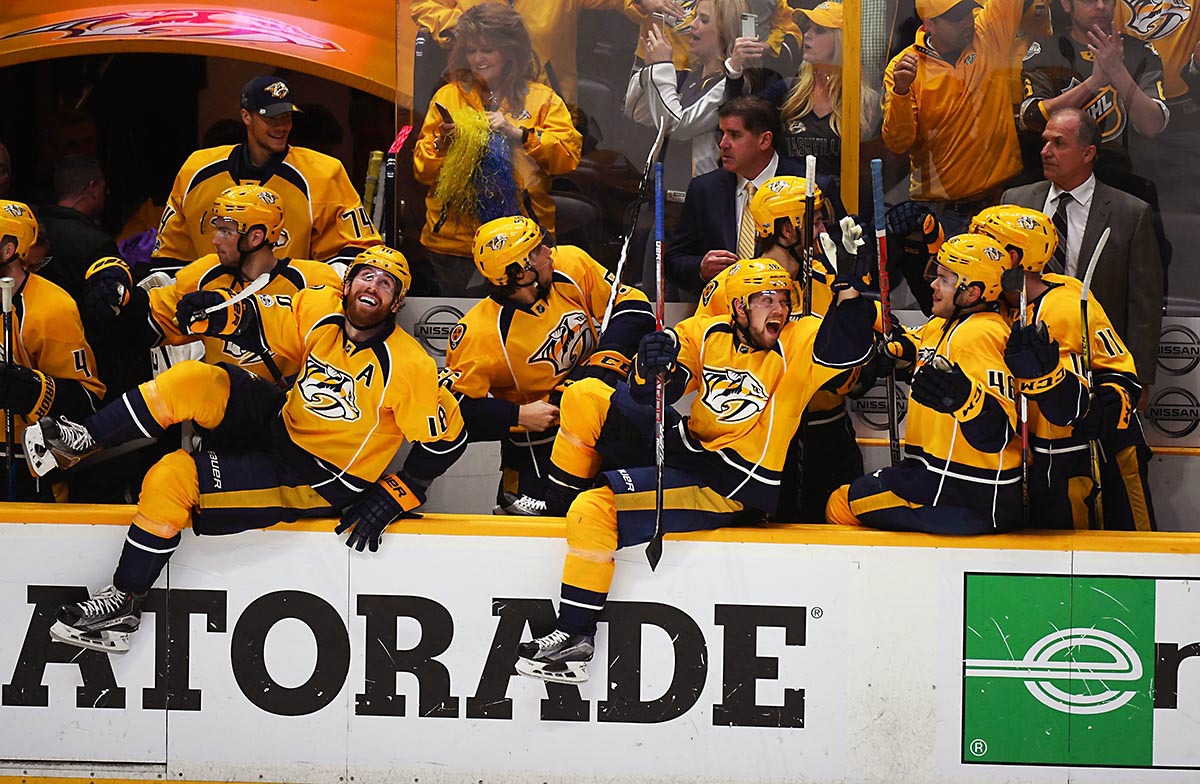 If any message could be sent to the Preds it would be, sure we want a Stanley Cup to hoist in Bridgestone but not for the reason you would think.  We want the Cup for our team because of how they play the game, specifically through out the entire post season.  The Preds play as a 20 man team without any particular star.

They play with a level of intensity, focus, and most of all unselfishly as if they do not want to let anyone down. They were the under dogs through out the entire playoffs and prevailed convincingly.

This year has already been a success. Nashville has been electrified and is already down on the map as a real hockey town.  Win or lose the Cup Finals and nothing will change that.

All we want is for the Predators to play THEIR GAME with THEIR STYLE.  Nothing new or what we have been watching the last couple of games. The same all the other games have been played, smashmouth with a mixture of perseverance focused on the win. Lets finish this series playing OUR GAME and let the chips fall where they may.