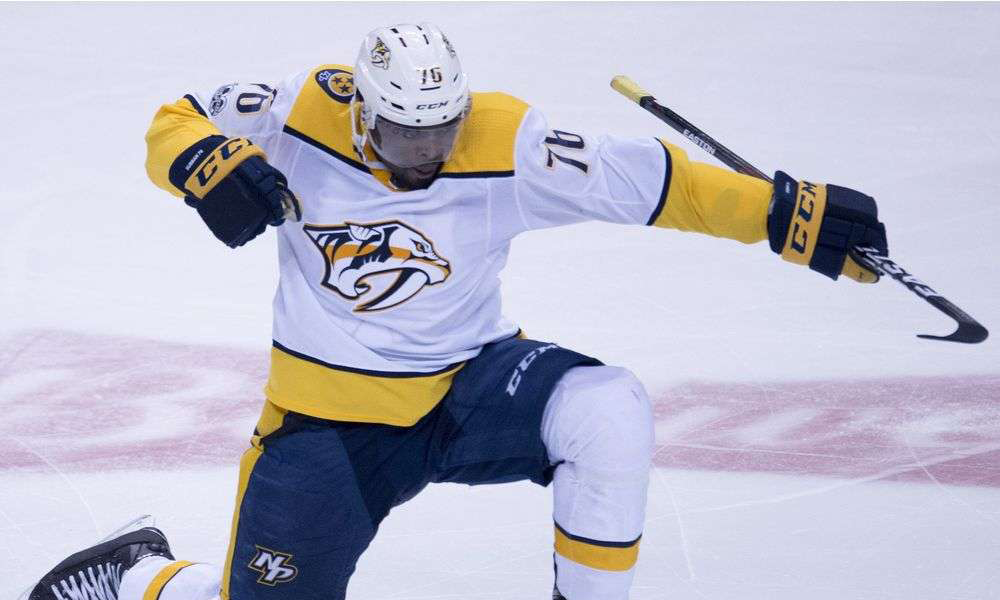 The Predators traveled to Vancouver to take on the Canucks who were on a 3 game losing streak.  The game would not even be close as the Preds destroy Canucks 7-1.

PK Subban would get the blow out going scoring his first goal of two just 1:33 into the game. PK’s shot would deflect of Neilsons Shin guard and float into the net. 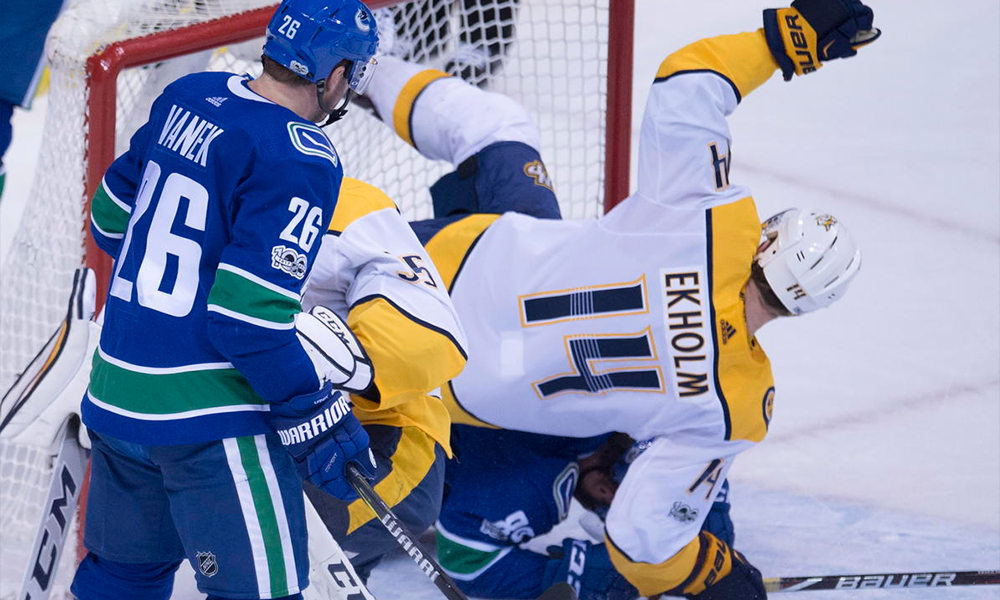 With 5:22 left in the first, Ryan Johansen would put a move on Neilson flipping the puck to Viktor Ardvisson for a short handed goal.  Johansen received the puck off a long pass to get the assist.

In the second Period, PK Subban would make an unsuspecting shot from center ice to put the Preds up 3-0.  The shot was hit wide right but caught Neilson by surprise as the puck deflects in of his glove.

On a power play, Vancouver would get their loan goal with 14:05 left in the second.  From there it was all Nashville.

Forseberg would get in on the action next as he hits the Canucks defensemen to redirect into the net. Craig Smith would score the next goal giving him 12 on the season and the Preds a 5-1 lead.

Frustration would set in for Neilson as Kevin Fiala puts the Preds up 6-1.  The Canucks Goalie had enough as he raised his stick and broke it over the post.

The Predators refused to let up late in the third as Jarnkrok scores off a pass from Forseberg.  Foresburg took the puck off a turn over, flipped it to himself, and then to Jarnkrok. 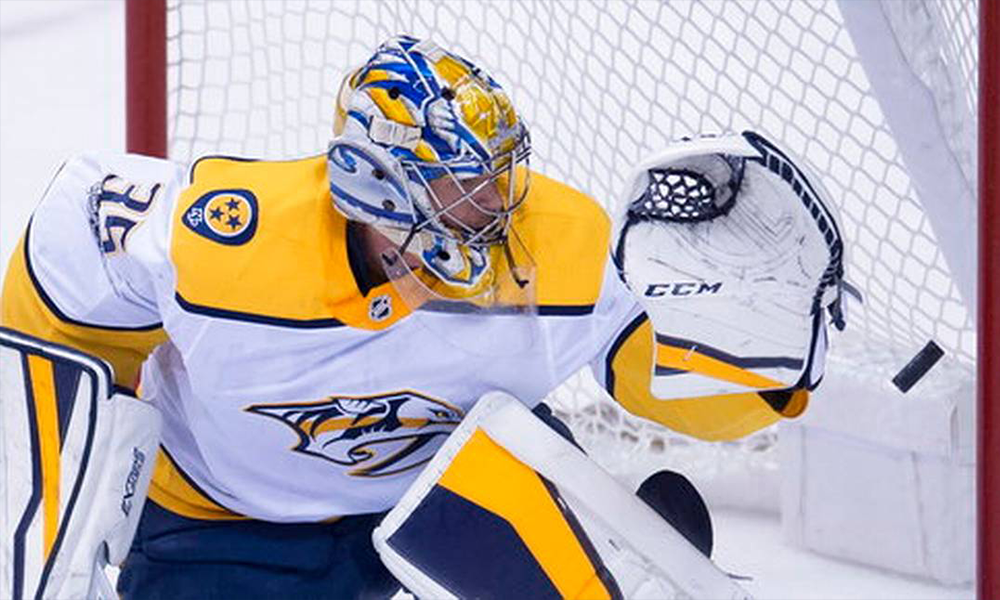 Pekka Rinne would have 25 saves allowing 1 goal.  The Preds would put 48 on goal with 7 goals.

The Nashville Predators keep heating up going 12-2-2 in their last 16 games.

The Preds go head to head with the Edmonton Oilers Thursday Night. The Oilers have 13 wins on the season ranking second to last in the Pacific Division.