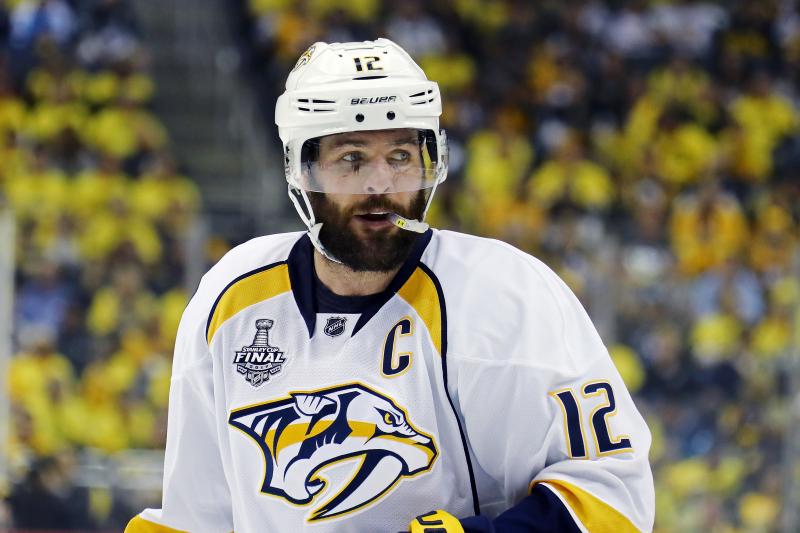 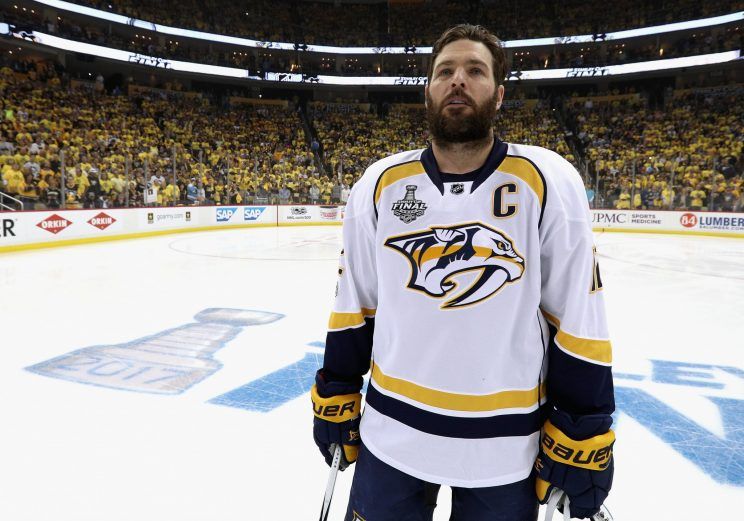 NASHVILLE, TN- The 2016-17 Nashville Predators played as a team through out the playoffs and lead all post season teams with 11 different scorers.  As we look ahead into the 2017-18 Season, the Predators will have a busy off season trying to hold this team together. 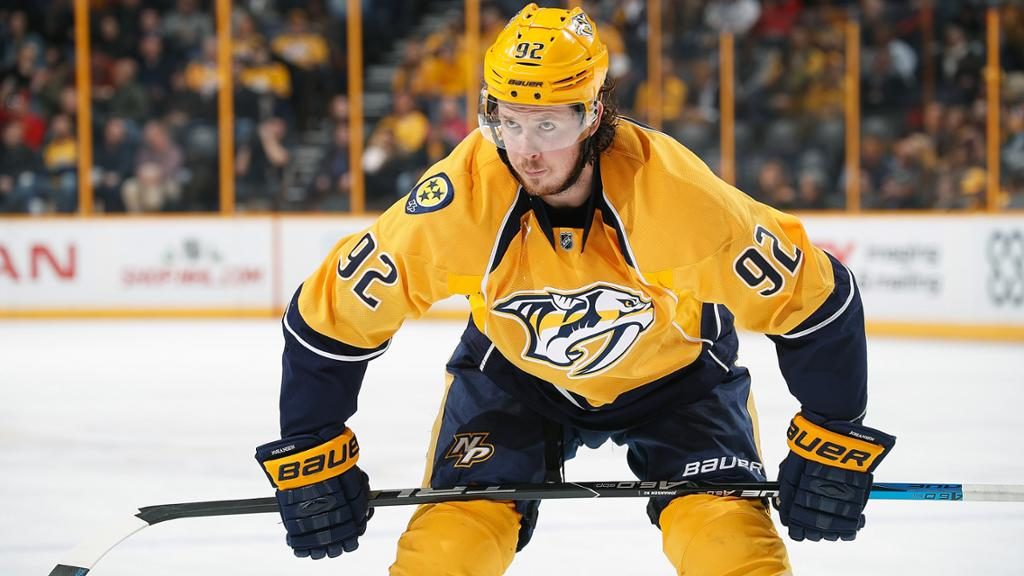 The Predators could easily be faced with salary cap issues for the 2017-18 season.  Anytime a team with young talent such as the Preds, jumps up and makes it to game six of the Stanley Cup Finals, other teams will be ready to dismantle the team by offering young talent big contracts.

The Predators post season scoring came from 11 different players, many of which make near the minimum.  As with all sports, Hockey is a business and young players being offered a two million dollar raise is hard to turn down.

The lingering question on all Predator fans mind is will team Captain Mike Fisher return for the 2017-18 season.  He is now 37 and requires over 4 million a year in salary.

Fisher has played for 17 years and been compensated well for it. Coupled with being married to one of Country Music’s highest paid stars, Carrie Underwood, and financial requirements will likely not factor in. 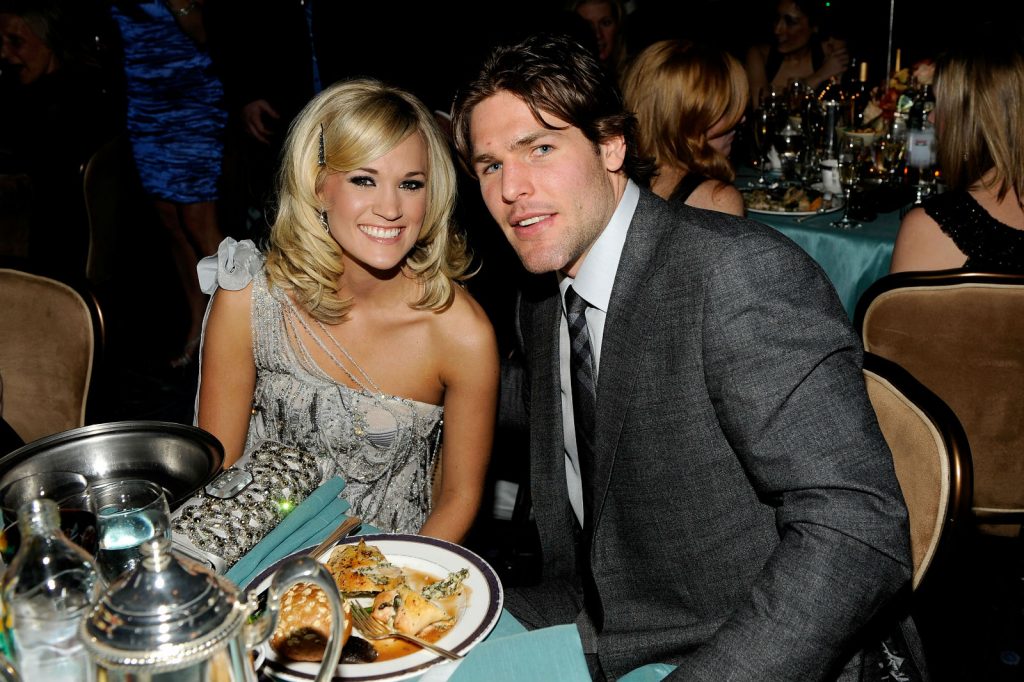 The couples high career travel demands and Fishers health will be the determining factors.  The other question will be the team looking at Fisher’s 4 Mil a year and can it be applied else where to hold the team together.

Either way, the Nashville Predators will have their work cut out for them this off season as they will attempt to hold this team together.