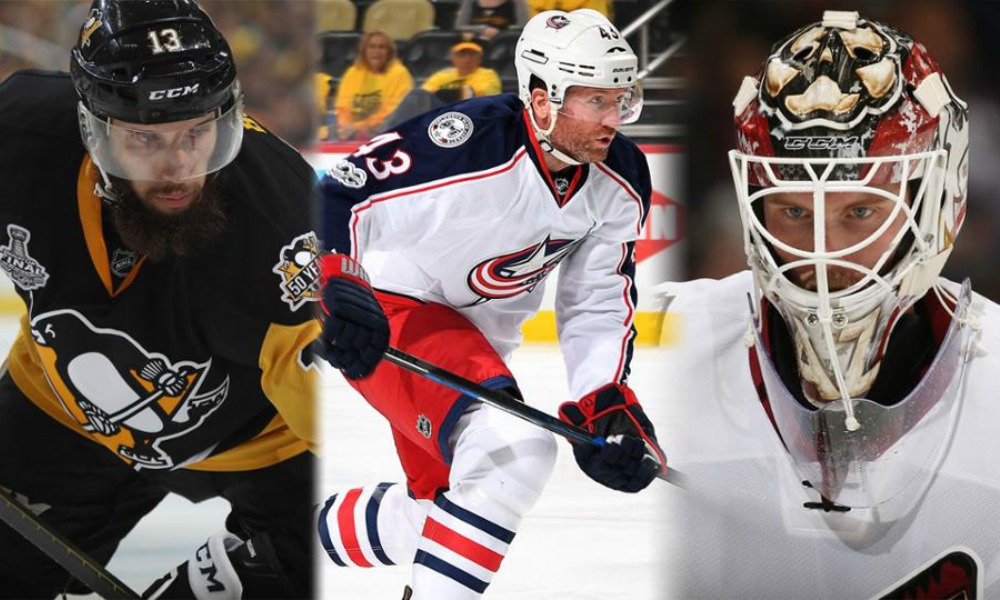 Nick Bonino signed a four year contract for 16.4 Million dollars Friday.  Bonino is a two time Stanley Cup Champion playing with the Pittsburgh Penguins for the past two seasons.  He also played on the 2015 USA olympic team earning a Bronze metal. 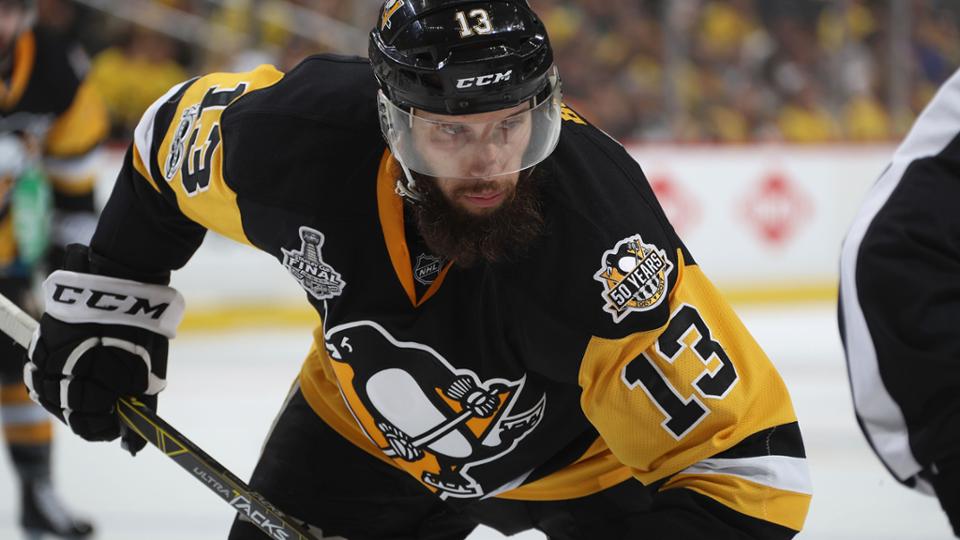 Forward, Scott Hartnell was signed to a one year 1 Million dollar contract as he returns to Nashville where he started his career.  Hartnell spent seven years in Philadelphia and three years with Columbus after leaving Nashville.  He has recorded 314 goals in 1,187 games played. 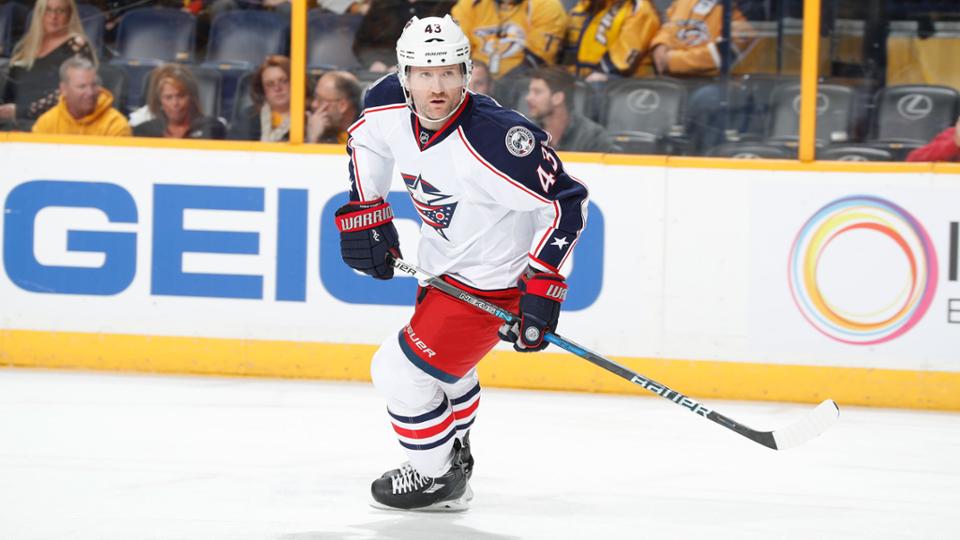 The Predators also signed free agent goalie Anders Linback to a one year contract for $650,000.  Linback was originally drafted by the Preds in round seven of the 2008 draft.  Since, has has played in Tampa Bay, Dallas, Buffalo, and Arizona.

The Preds gave up a third round 2019 pick to acquire Defensemen Alexei Emelin from the Vegas Golden Knights.  Emelin, was claimed by the Knights in the Expansion Draft on June 21st.  Playing his last six years in Montreal, Emelin scored 72 points in 380 career games. 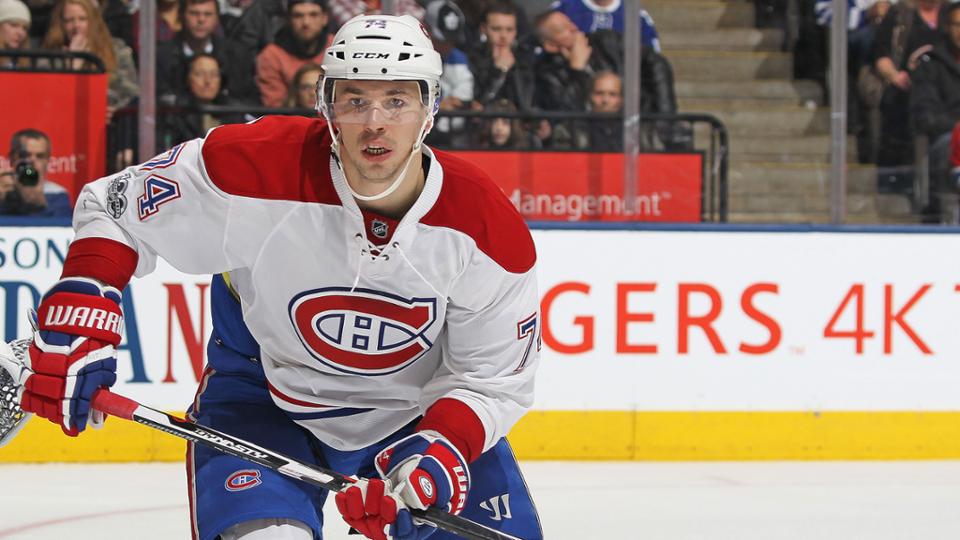 The Nashville Predators continue to look for talent to complete the roster as the beginning of the season draws closer and closer.  As the Preds proved this past year, strength comes in depth as General Manager David Polie looks to add layers of talent.