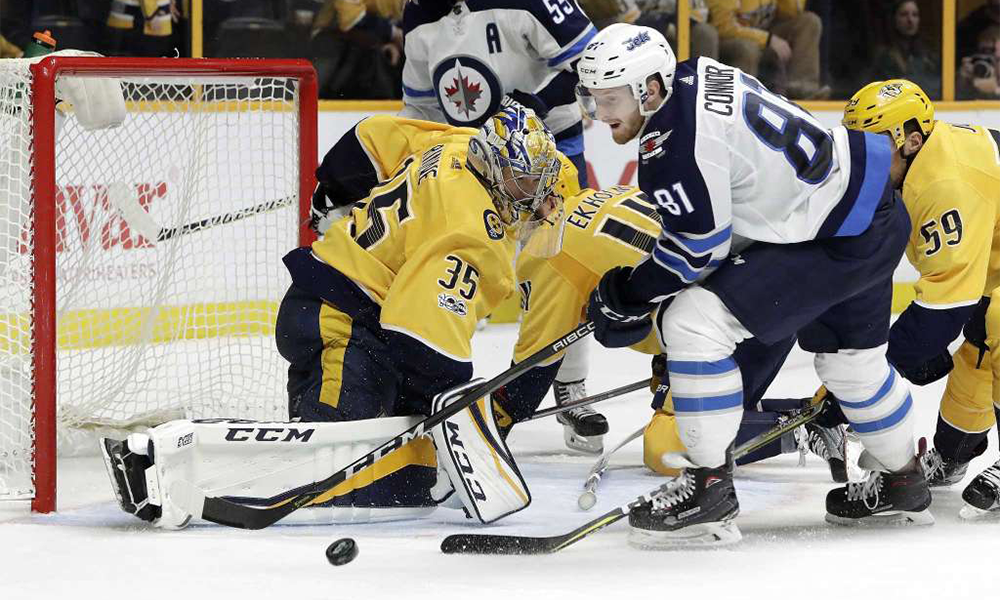 Kevin Fail would start the Preds off with a score in the first period putting the Predators up 1-0. Fiala came on as an extra attacker on a delayed penalty to put one in the net between the pads with a back hand. 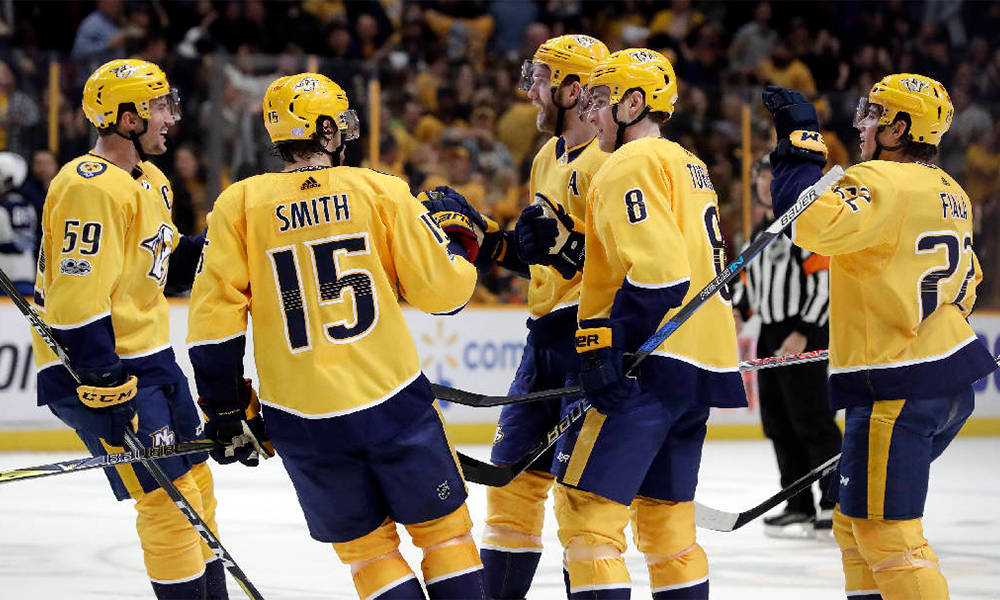 The Jets Perreault would tie the game at 6:23 in the first on a power play just over Rinne’s Shoulder.

Preds Center Ryan Johansen would reclaim the lead at the start of the second just under the crossbar putting Nashville up 2-1.

Kyle Turris would be the next to add to the lead on a power play putting the Preds up 3-1.  He would be followed by Ekholm and Bonio for the final score 5-3.

Mattias Ekholm is on a career high streak scoring in his last four games. 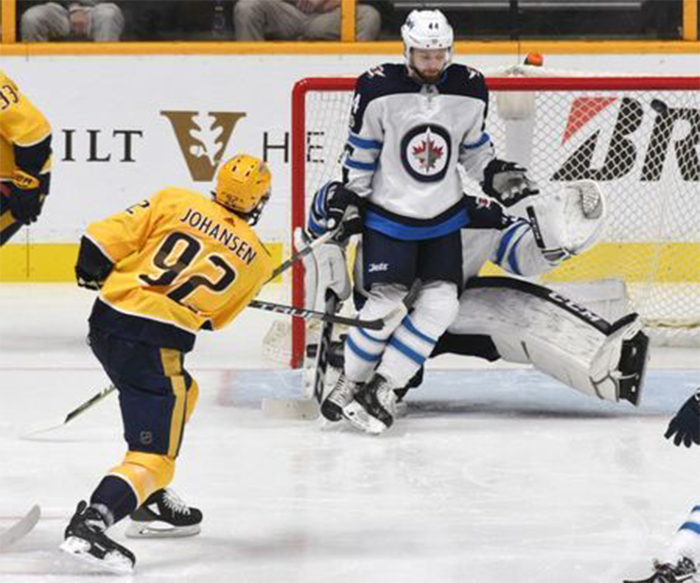 As the post season starts to enter everyones mind, the Preds show they are capable of coming on when they need to.  Last year the Preds barely made it into the play offs but got hot when it mattered.

As this season has gone on, the chemistry between each player seems to grow and could come together right on time.

The Nashville Predators hold a 20-12 record putting them 3rd in the division.

Up next the Preds  host Montreal Wednesday night in Smashville.