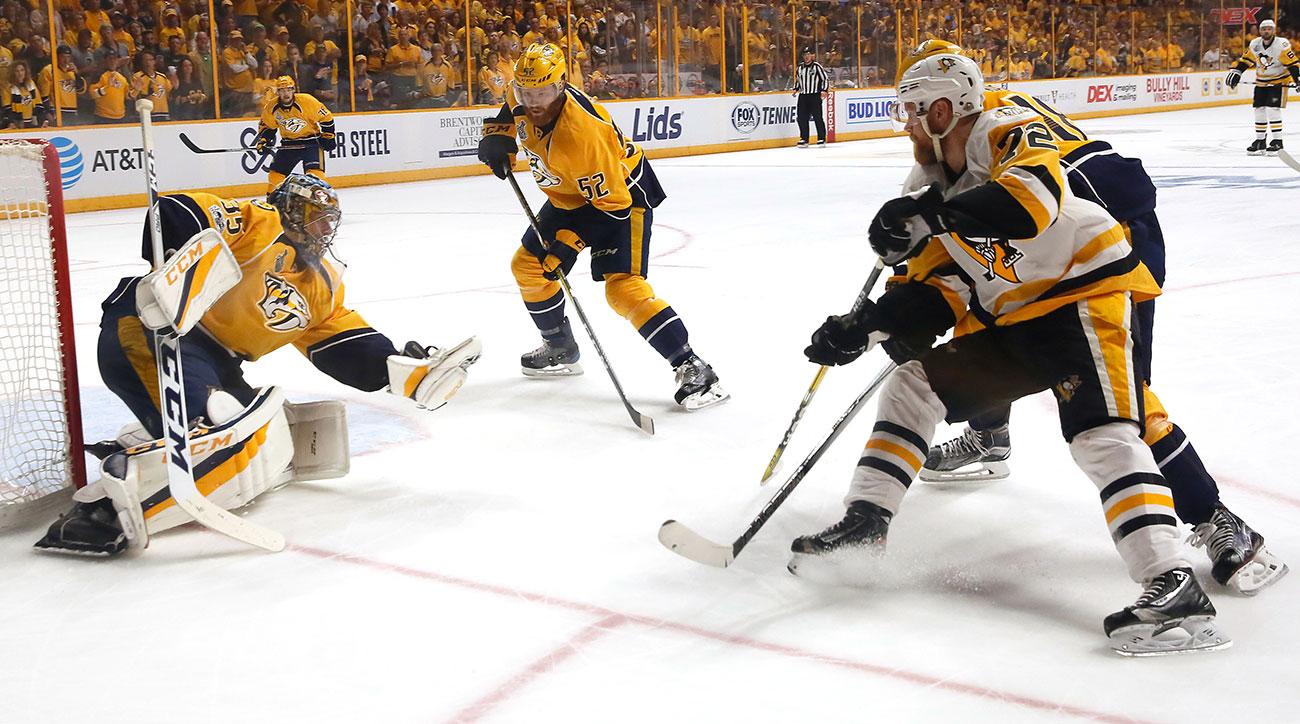 The Nashville Predators went into game three of the Stanley Cup Finals looking for a spark trailing 0-2 in the series and boy did they find it.

Through games one and two the Predators struggled to find their game not resembling the team that made it through the entire playoffs quicker than any other team.

Game 3 started and it was pure electricity as the entire city of Nashville arranged several events through out the day including a free concert from Alan Jackson, in preparation for the all important game 3.

The game started and it wasn’t long before the Pittsburgh Penguins struck first taking the lead 1-0.  It appeared as though game 3 would be a repeat of games one and two but Nashville had the plans.

When the second period started, the Nashville Predators looked like a team we have seen through out the playoffs.  They would   storm back through the next two periods scoring five goals to take the win 5-1. 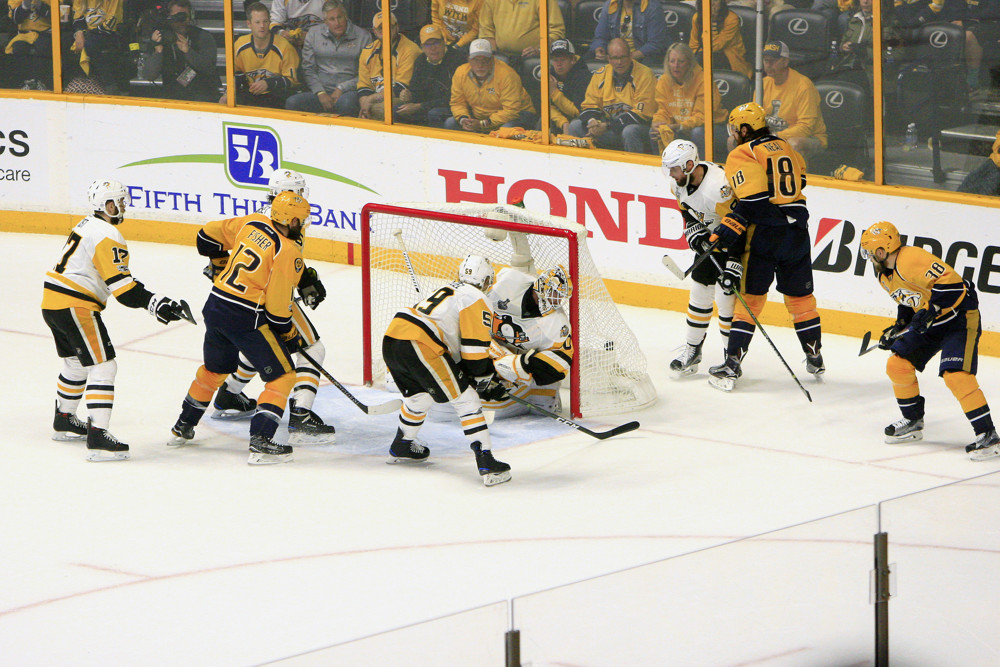 In true Predators fashion, the goals were a group effort with all goals being scored by Roman Josi, Frederick Gaudreau, James Neal, Craig Smith, and Mattias Ekholm.

Perhaps the most comforting result of the night was the return of Pekka Rinne’s elite performance we have grown accustom to through out the playoffs.

Pekka had 27 saves on 28 shots on the night.  Credit can also go to the defensemen as a goalies performance is always a result of the five guys out front’s effort.

Game three undoubtably will give the Nashville Predators traction as they seem to have found their stride. 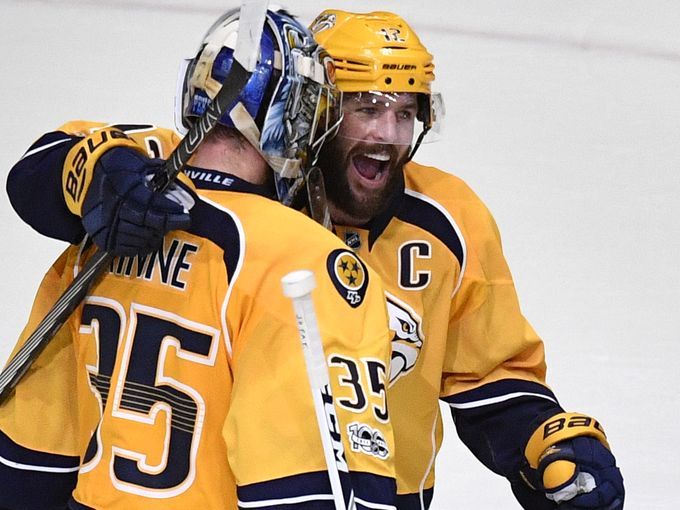 Nashville has simply played better hockey than the Penguins through out the play offs but making your first Cup appearance against the defending champs, had certainly changed the mindset of the Predators in games one and two.

With Nashville’s game 3 rebound, one would expect for the Predators to come out and play like they have all post season through out the remainder of the series.

The Nashville Predators take on the Penguins for game 4 in Smashville Monday Night looking to tie the series.

Win or Lose, Just Play YOUR GAME
Nashville Predators Even Up the Series 2-2