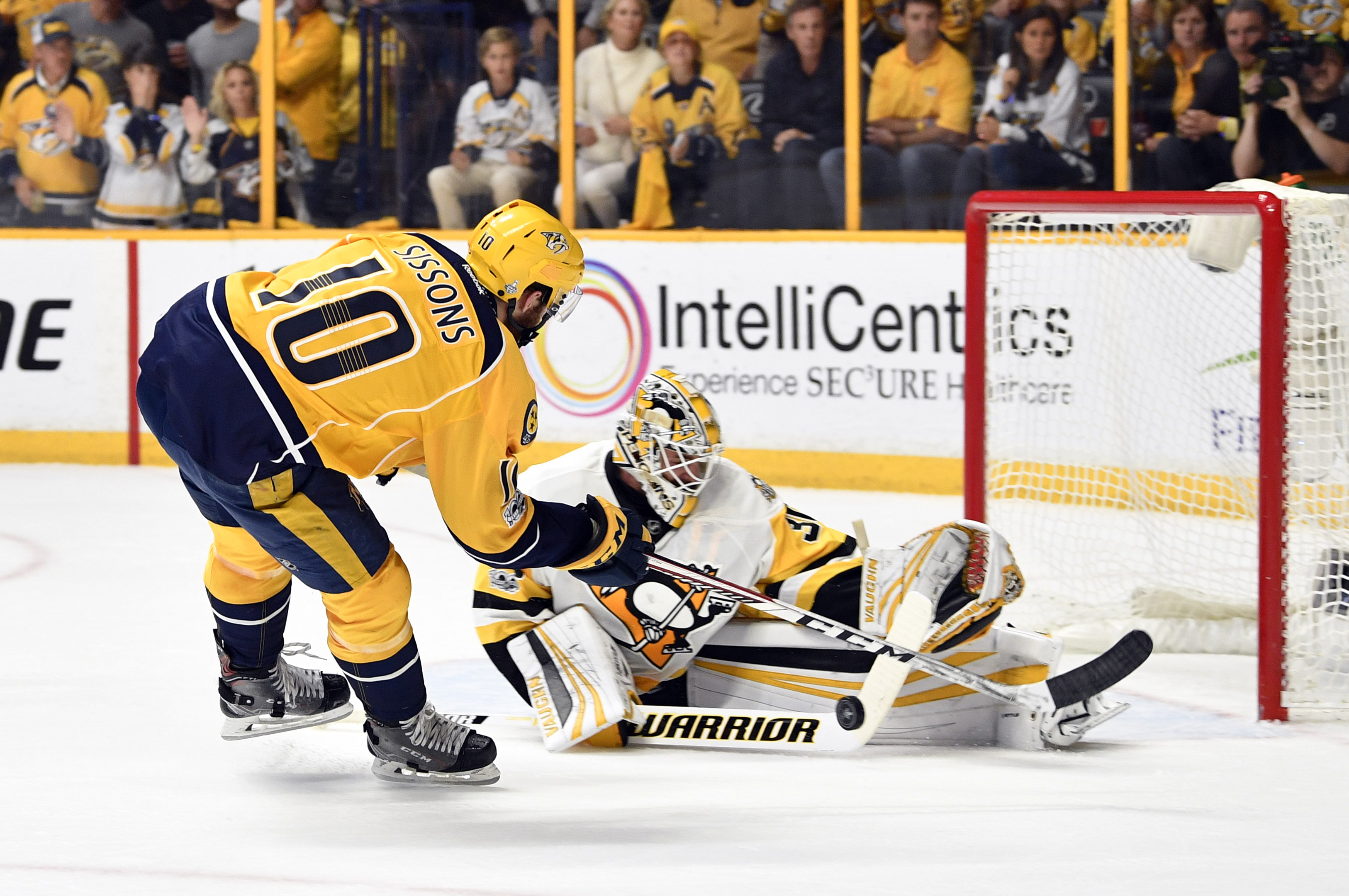 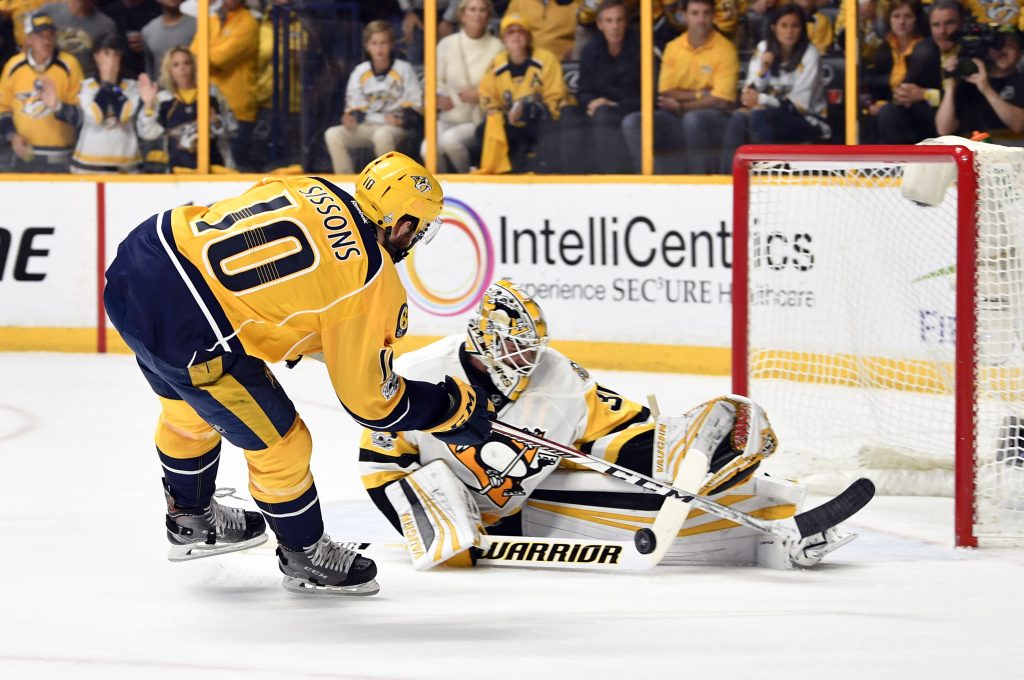 The game was solid back and forth action with both goal tenders not allowing a goal until ninety seconds remaining in the third period as former Predator Patric Hornqvist found a rebound off the board and ricocheted one off the back of Pekka Rinne.

Nashville fans will forever remember the early whistle from the referee as Colton Scissons hits a floating puck in for a Predators goal all to have it reversed due the official blowing the whistle.

The referee believed Filip Forsebergs shot had been snared by goalie Matt Murray but the puck was simply out of his field of view behind the Penguins net minder.

” Everyone makes mistakes and he didn’t do it on purpose” said Predators team Captain Mike Fisher. 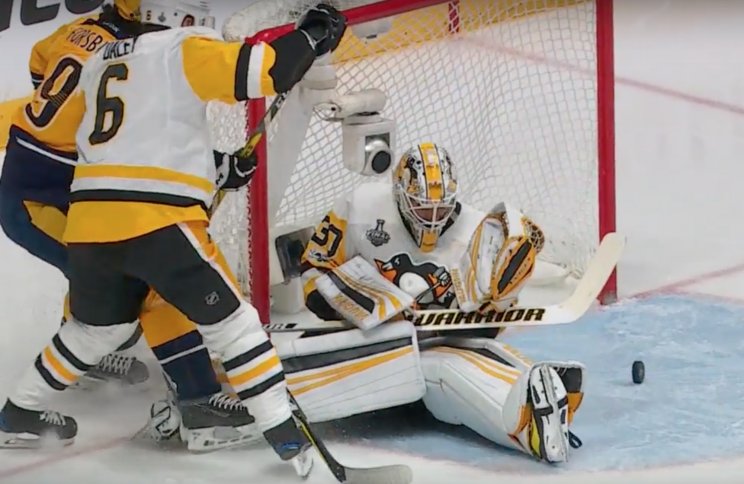 Regardless of the outcome for this years Stanley Cup Finals, the Nashville Predators had already cadipoltded the city and their fans to a new level.

Nashville Tennessee has been gold for well over a month with electricity on every street thanks to the Predators.

The pride of Nashville was not just how far their 16th seeded team had made it but how they did it.  Battling through injuries and putting together the best full team effort in the playoffs, the Predators continued to preservere when everyone counted them out.

While our players will always remember the 2017 season as the year they were 1 game away, what they did for the city of Nashville will never be forgotten.  Its been 15 years since Nashville was a true sports town and the 2016-17 Predators have put Nashville on the map as a real Hockey town. 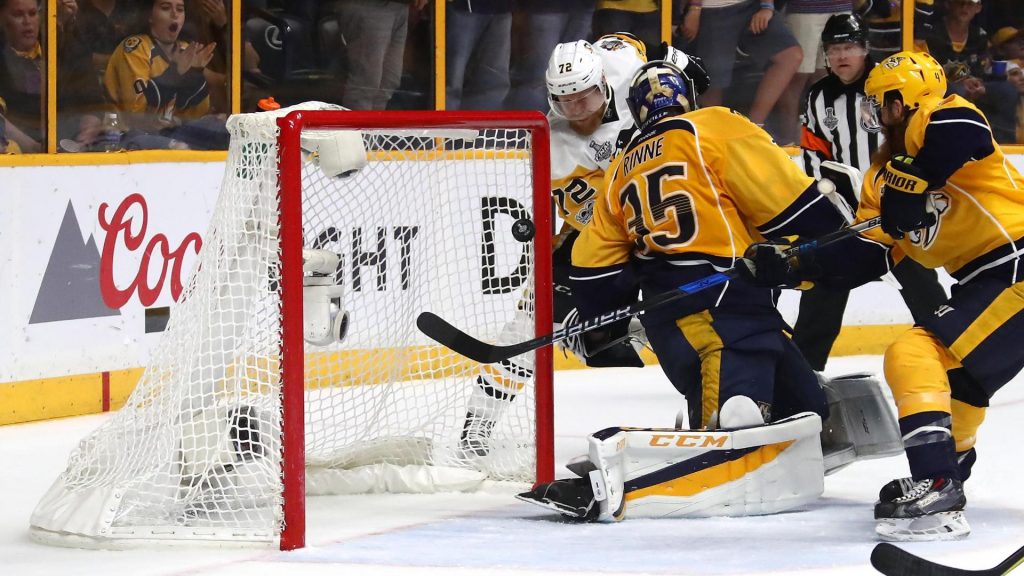