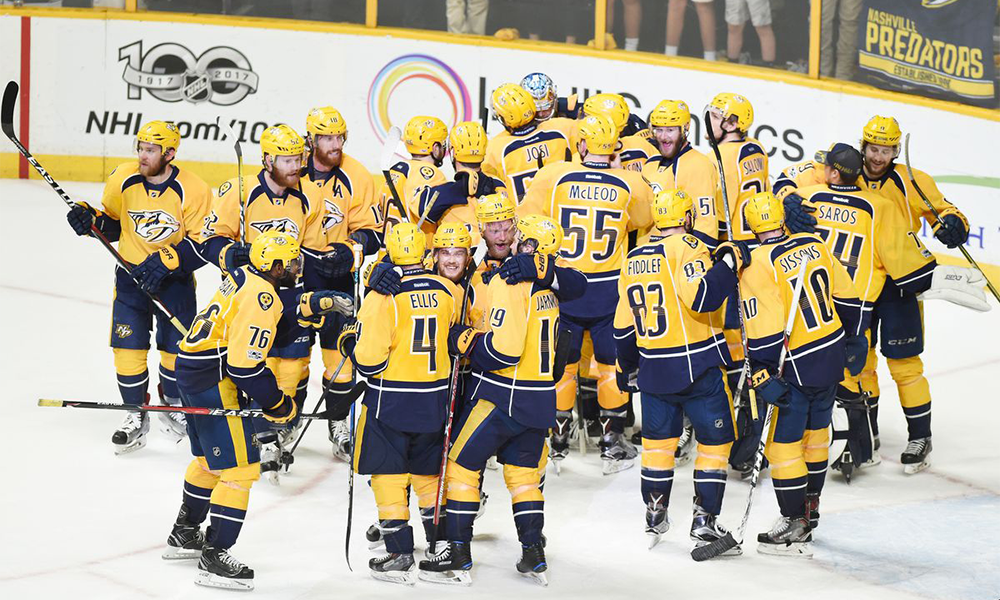 The 2017 season saw the retirement of team Captain Mike Fisher.  The young talented Predators would have to step in new roles to be successful in 2018.  Nashville Predators Finding Their Stride.

Mike Fisher was the Preds veteran and team leader for years.  After he announced his retirement, many wondered how the young team would adjust in Fisher’s absence. 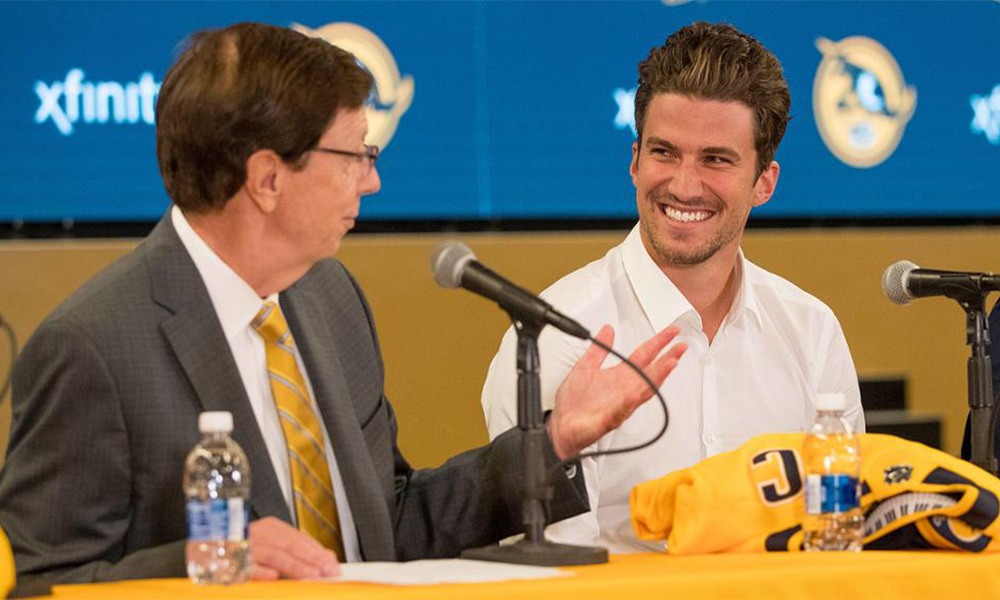 Defensemen Roman Josi was promoted to Captain and Center Ryan Johansen returned after his season ending injury in the play offs.

The 2018 season started of sketchy with the Preds losing their first three games.  The season opener against the Lightning resulted in an overtime loss 3-2.

Next the Predators traveled to the Bruins losing by one 3-4.  It was their return to Pittsburg however, that got everyone nervous.  A rematch of the Stanley Cup resulted in a Penguin shut out 0-4.

The hockey season is a long one and it was just three games.  But the issue was the team didn’t seem to have the chemistry without Fisher not the actual score.

On Tuesday, October 10th, the Preds hosted the Flyers and everything appeared to snap into place.  Ofcourse winning 6-5 helped but again it was not the scoreboard that told the story. 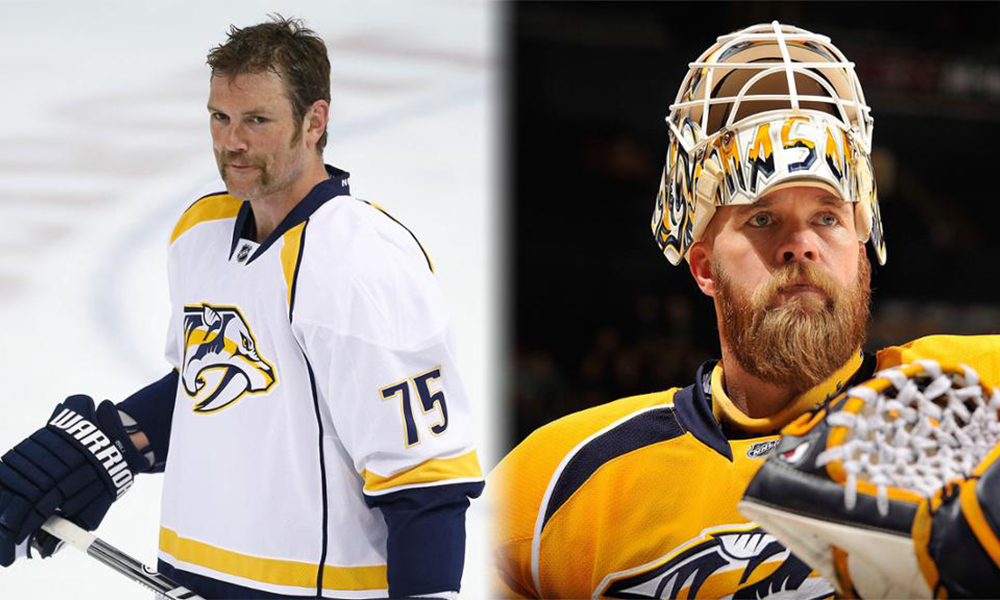 The Preds new rotation seemed to have found the chemistry they were lacking.  The players appeared to know what the others were going to do as they did at the end of the 2017 season.

Since then the Predators have recorded two more wins and find themselves 2 games and 3 pts out of first place.  The young team seems to have found their new identity and plan to make another run.

The Nashville Predators take on the Flyers in Philly tonight who they beat 6-5 earlier this year.  The team appears primed for another good year and a post season appearance.