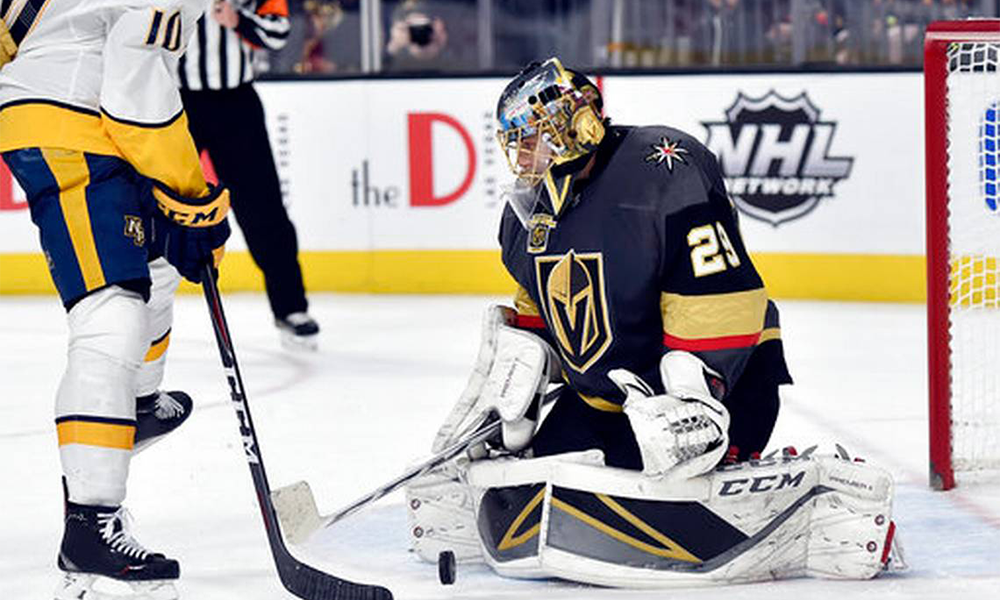 Nashville begins their three game road trip with their first trip to Las Vegas.  The Knights speed proved to much for the Preds as the Golden Knights Blank Preds 3-0.

The Las Vegas match up featured the long awaited return of Defensemen Ryan Ellis.  Ellis missed the first 38 games due to off season knee surgery.

The start of the game delivered an exciting scoreless first period with flashes of speed from either side. Pekka Rinne caught a break as a puck hit the post square and floated back to him.

The game would remain scoreless until Tuch ricocheted the puck off the back side skate of Rinne on a power play.  Inside of ninety seconds, the Golden Knights would grab another goal that snuck through Rinne.

The remainder of the game was held to no scores as the teams battled it out once again.  The Knights would get their final goal in the final seconds after the Preds pulled goalie.

The score doesn’t quite tell the story in this one.  This was a pretty eve match up both ways.  However, when the Preds made a couple of mistakes, the Knights were there to capitalize. 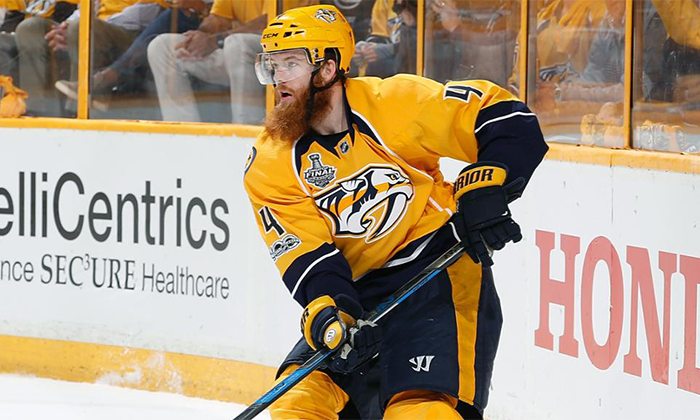 Las Vegas remains best in the West with 56 points on the year while the Preds stay at 51.

Next, the Nashville Predators head to Arizona to take on the last place Coyotes.  The Coyotes have managed 23 goals on the year with a record of 9 Wins and 47 losses.-Jan 4th, 8:PM

The Preds then close their road trip in Los Angeles battling the tied for second, Los Angeles Kings.-Jan 6th, 9:30 PM