Former NHL player Eric Nystrom is suing the Nashville Predators for medical benefits and financial compensation for injuries suffered between 2013-2016.

The lawsuit centers around three separate injuries Nystrom suffered while playing for the Preds from 2013-14.  In this period Nystrom suffered from a hip injury, a concussion, and a back injury.

In Nystrom’s 10 seasons in the NHL, he earned  over $14.6 millions dollars.  In addition to requesting lifetime medical in the claim, he is also seeking financial compensation claiming the injuries cut his career short. 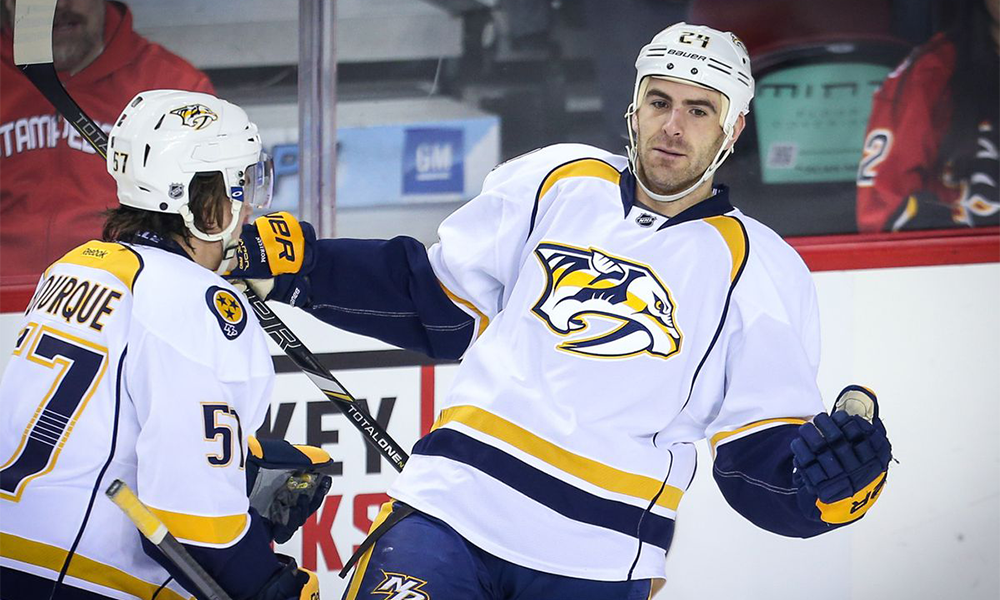 While the Predators insurance company reportedly denied Nystrom’s request for lifetime medical, this has been granted to some players in the past.

Lawsuits and claims such as these could pose a threat to the success of the league in the future.  Furthermore, if hockey players were awarded compensation for injuries suffered while playing, it could result in a ripple effect across all sports.

The details of Nystrom’s suit have yet to be divulged but should a professional athlete be compensated past his playing career?

On the surface, one would think the $14.6 million dollars earned over 10 years would be compensation enough.

Professional athletes start their sport as a kid and typically suffer from injuries through out their journey to the pros.  As the body ages, these lasting injuries sometimes surface, not just the ones suffered at the professional level.

One could also make the argument the players knew what they were getting into and gladly took the paycheck. 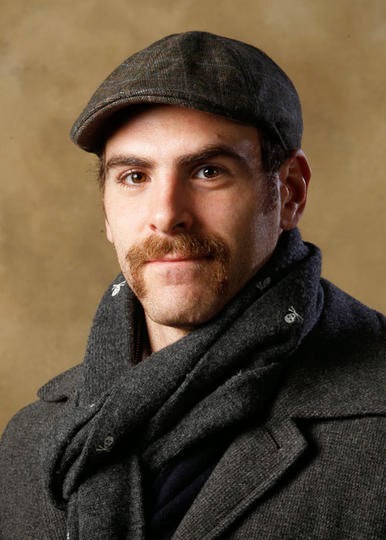 Regardless of the merits of the case, the Nystrom suit could set a new precedence for professional athletes post career benefits.  These type cases nearly always result in a change in the game.

All sports are played for profit.  Therefor, if leagues are forced to pay for injuries, they will change the sport to lower the chances of a player getting hurt.  The NFL has changed their rules in the same manner and has actually delivered some good results.

However, at some point, where is the line drawn?  Every occupation has its hazards.  The answer seems to be if the possibility existed when you took the job, there should not be compensation awarded when ones career ends.