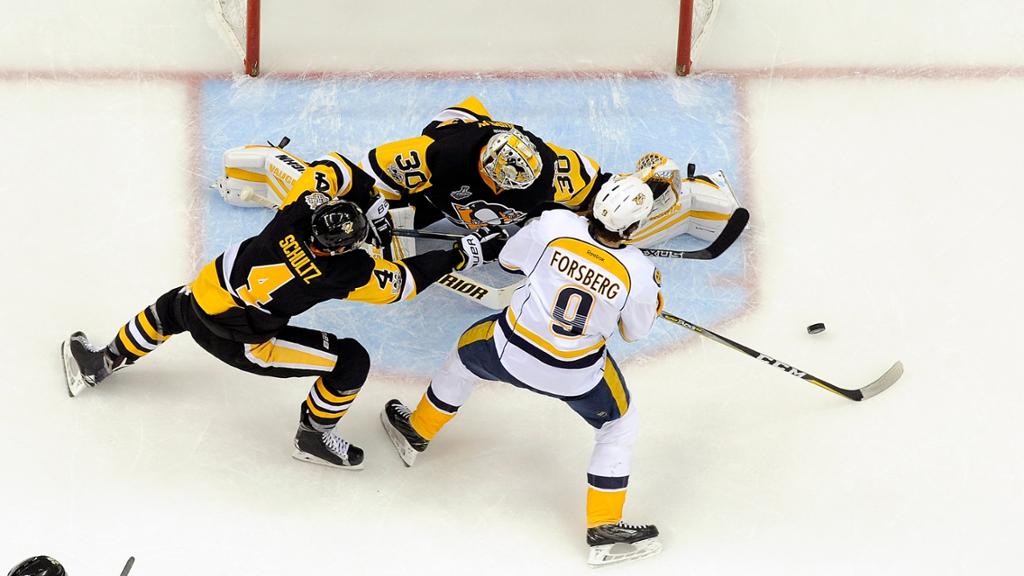 PITTSBURGH, PA- The Nashville Predators went into Game five of the Stanley Cup Finals looking to take a series lead over the Pittsburgh Penguins Thursday Night but ran into a couple of key problems as the Penguins shut them out 6-0.

Pittsburgh jumped out early scoring one goal with in ninety seconds and a total of three goals in the first period alone.

Through out the Finals series the Nashville Predators do not play the same style game when in Pittsburgh and essentially look like two different teams when compared to being in Nashville.

Between The Blue Lines 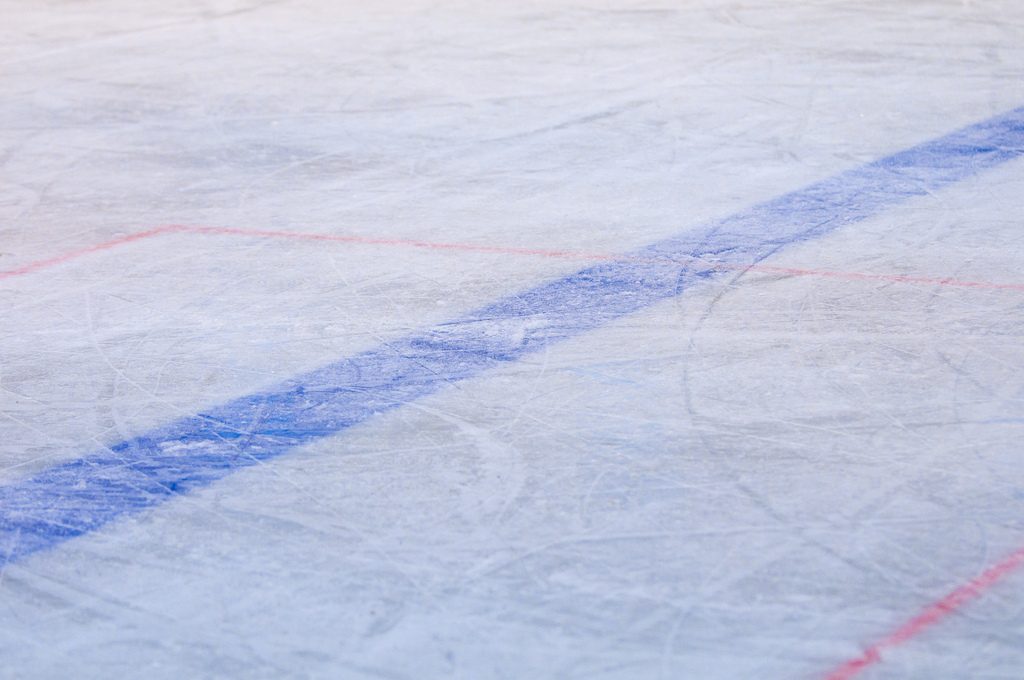 One of the greatest strengths of the Predators is their ability to disrupt the offense in the neutral zone, not allowing them to set up an attack.

When in Nashville, the Preds are relentless between the blue lines attacking the puck and causing mass confusion for the Penguins.  However, in Pittsburgh the Preds seem to sit back in their own zone in more of a prevent defense.

Penguins, Sidney Crosby, is a phenomenal skater and given room with puck control can do severe damage to a defense which was the case in Thursday nights game.  The Pens are good at moving the puck around accurately and making a team pay when they are given the space to do so.

When the Preds are on home ice, they attack the neutral zone and disrupt the Penguins attack which has led them to two victories in Nashville.  This is the key difference in the Predators game plan that changes in Pittsburgh.

The story of the game will be Pekka Rinne’s performances in Pittsburgh but for ex players and fans with hockey knowledge, one can easily see that Pekka experiences shots in Pittsburgh that he doesn’t at home.

The under lying issue here is the five players out front not attacking the puck in the neutral zone as they always do creates an unfamiliar situation for the Predators net minder no matter who it is. 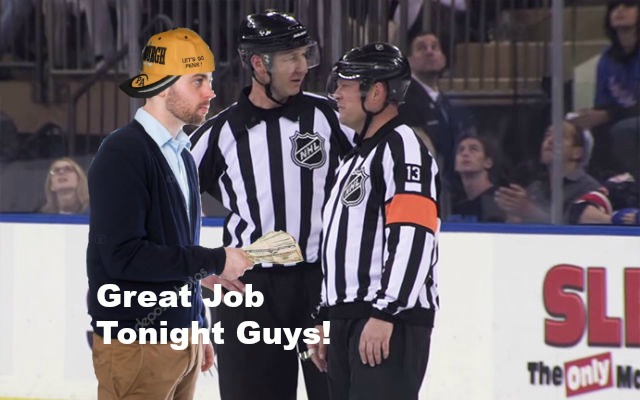 Any team of fan that complains about referees after losing a game is basically considered whining and making excuses therefor you do not here the Preds making any comments about it what so ever.

However, at some point it is simply undeniable.  The first two games in Pittsburgh had everyone talking about the calls the Ref’s made and typically one would expect for game five to be an opportunity for the officials to straighten it out.

That being said, anyone who has played sports knows that bad officiating kills the momentum for a team which ultimately effects the outcome of a game. 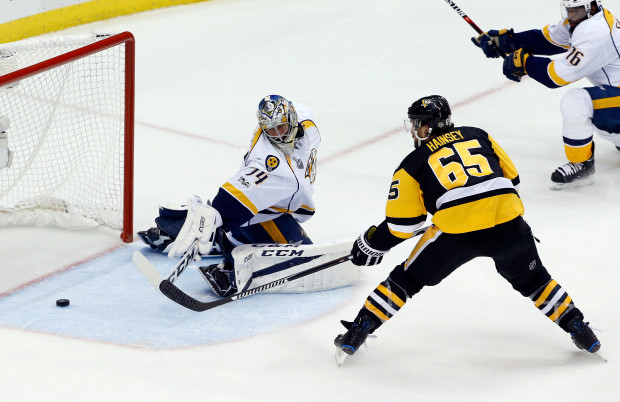 It would be fair to say the Penguins out play the Predators in Game 5.  Did they out play them 6-0, no. Many say that officials in hockey are the worst in any sport and its just the norm but when you are in the Championship Finals, that is simply unacceptable and will damage the sport at some point.

Never the less, whats done is done and the Predators face their first elimination game of the post season.  The Preds take on the Penguins Sunday in Nashville looking to even up the series and force a game seven.