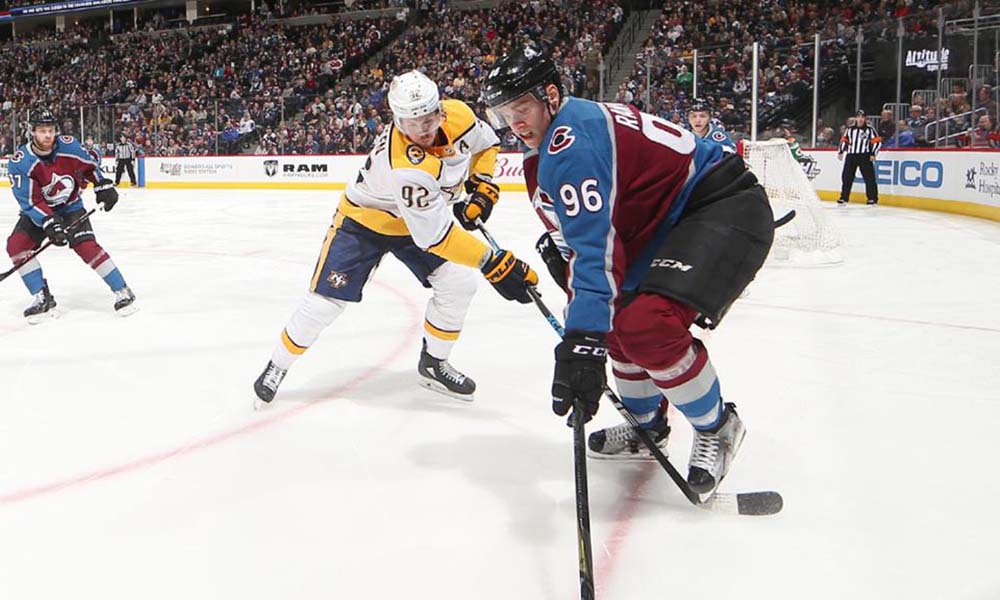 In each of the first two games of this series, the Avalanche scored on their first shot.  In game 3, Colorado had to wait till their second shot of the game to score.-Avalanche Defeat Predators 5-3 Game 3.

The Predators might be the favorite to win the cup but their notorious slow starts could plague them if they do not make adjustments.  The Avalanche managed a 3-0 first period score before Nashville got back into the game. It might be great to finish strong every game but digging out of a hole continuously could prove impossible down the stretch.

The Preds were on a 12 game winning streak entering Monday nights game against Colorado.  Though confidence was high, Nashville new the Avalanche would be playing their best not wanting face a 3-0 series in front of their home crowd. 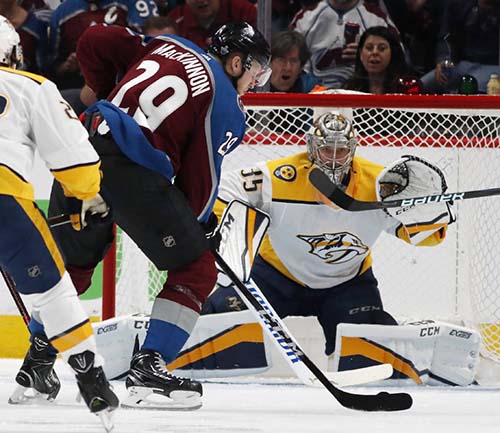 The Colorado fans showed up in full force electrify the arena.  Their team jumping out to a 3-0 lead did help Nashville to say the least.

PK Subban, apparently, gave Nathan Mackinnon a blind side punch the Refs missed though both were called for holding which resulted in  offsetting penalties.

The Preds got on the board in the second period but were matched with the Avalanche’s 4th goal. Nashville would score 2 in the thread to Colorado’s one resulting in a final score of 5-3 Colorado. 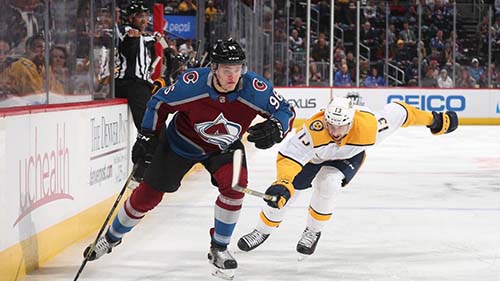 On the bright side, the loss to the Avalanche has forced a Game 5 in Nashville at minimum.  Though fans would have rather seen a win, the Preds could now close the series at home in front of their fans.  Tickets for Friday nights game are on sale now.

The Nashville Predators will look for a 3-1 series lead in game 4 Wednesday night @9:PM before heading back to Nashville.