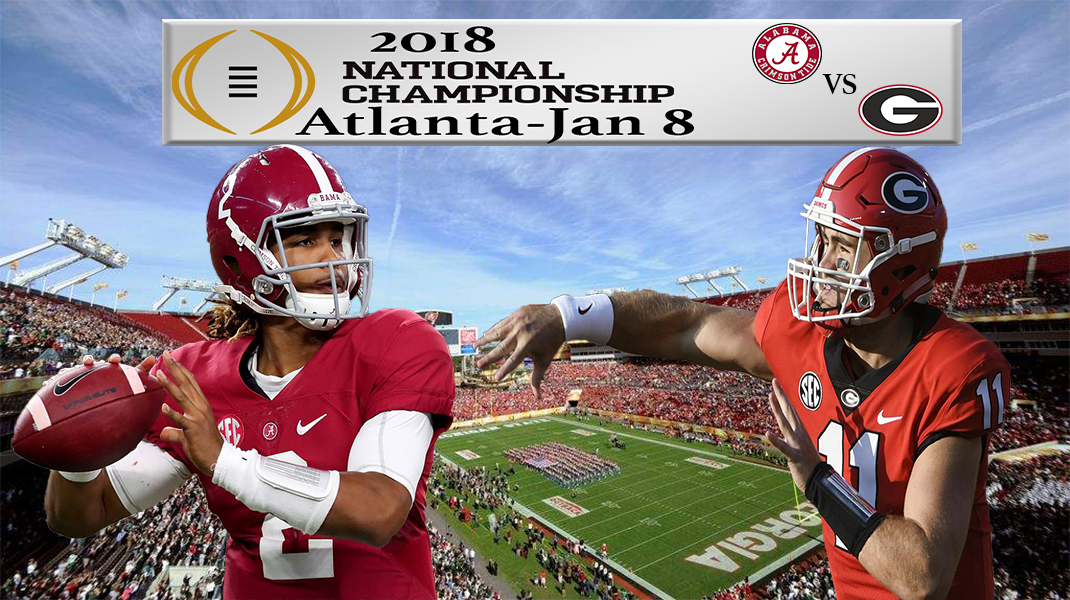 All eyes will be on Atlanta as the Georgia Bulldogs face off with the Alabama Crimson tide for an All SEC National Championship Game.

The Georgia Bulldogs defeated the Oklahoma Sooners in dramatic fashion Monday Night to move on to the their first title game since 1980.  In the first double over-time Rose Bowl, the Bulldogs came back from a 17 point deficit to win 54-48.  This was exactly the kind of game a Semi-Final is suppose to be. 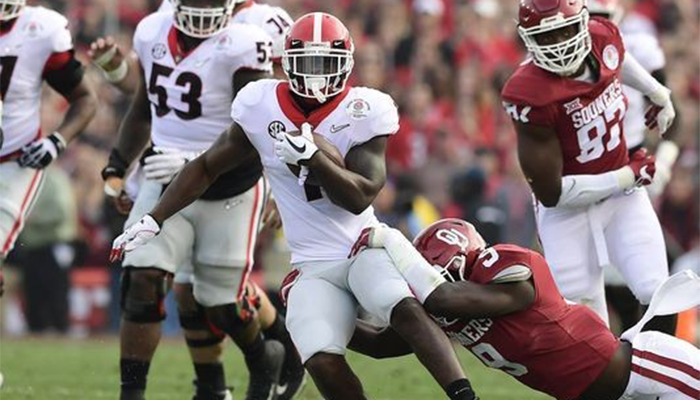 As the Georgia victory was announced to the crowd in New Orleans, the fans joined in an SEC chant early on that will be remembered for ages to come.

Alabama Head Coach Nick Saban and Georgia Head Coach Kirby Smart are very familiar with each other to say the least.  Smart spent 10 years on Saban’s coaching staff from 2004-2015.

Smart’s success can only add to Saban’s already hefty legacy begging the question, whats the secret in Alabama?  This could give the Tennessee Vols much to look forward to as newly hired Coach Jeremy Pruitt is another Saban creation. 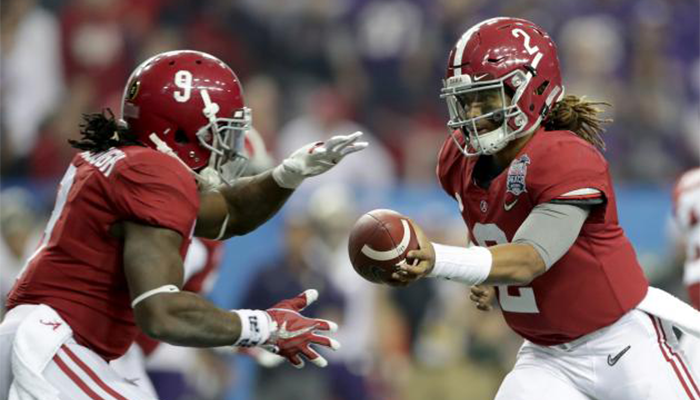 The game will be hosted in Atlanta marking the first time since 2012 a team gets to play for the title in their home state.  LSU played Alabama in Louisiana in 2012, yet another SEC Title game.

At one time there was much debate as to which conference was the most competitive.  At this point the answer is clear especially if Florida and Tennessee join the race.

This years Championship game promises to deliver one of the best yet.  Both teams are stacked with superstars, talent, and two coaches known for producing big plays in big games.

This years National Championship game kicks off Jan. 8th at 7:pm.  This will be one you don’t want to miss.