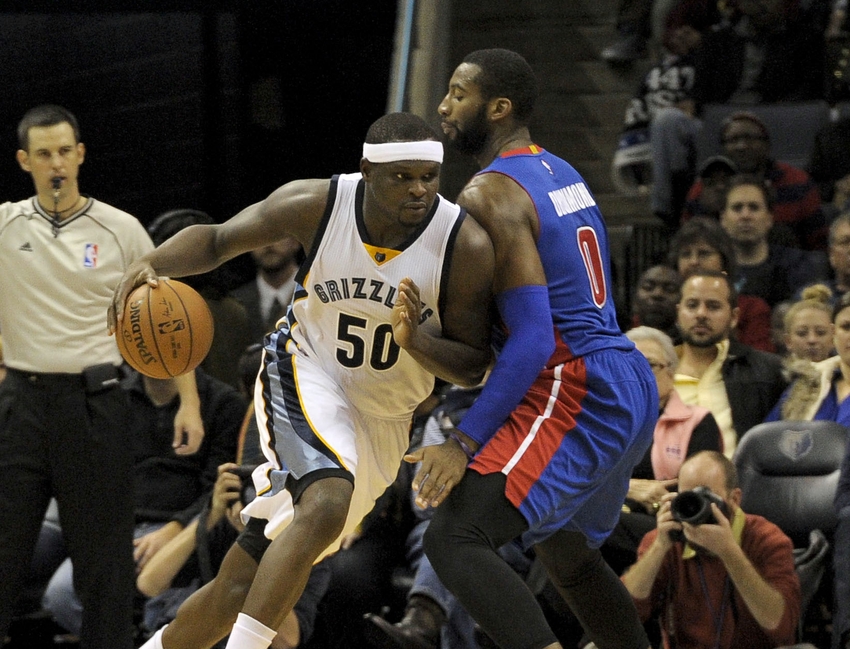 The Memphis Grizzlies fell to the Detroit Pistons 103-90 on Sunday night at FedExForum to split the season series 1-1.

Boban Marjanovic recorded his fourth double-double of the season with 14 points and 10 rebounds while Reggie Bullock also posted 14 points in 23 minutes. 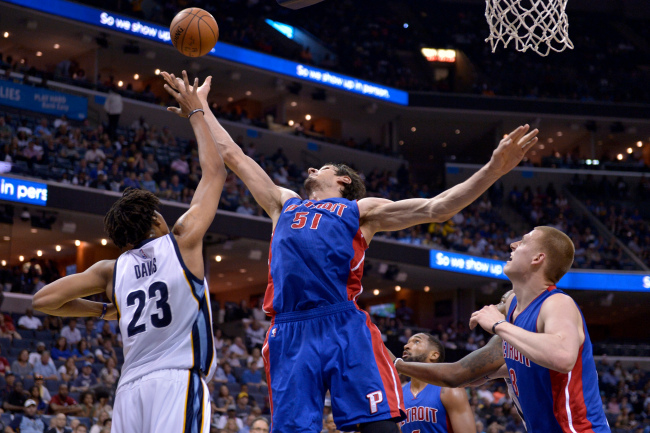 The Grizzlies will play their regular season finale Wednesday, April 12 at 7 p.m. Come out to FedExForum to cheer on the team as they face the Dallas Mavericks, watch on FOX Sports, presented by Pinnacle Financial Partners, or listen on 92.9 FM ESPN.

On younger guys playing in the fourth quarter…
Just energy, athleticism, length and a lot of mistakes, but that’s what you expect. It was good. They competed really hard. I thought defensively they really got after it. We forced them into misses. Like I said, that big kid [Boban Marjanovic] is mobile man. He’s a good player too. That’s what I don’t think people understand is how good a basketball player he is with his hands, his footwork, his touch. You know he started out with that Spurs program and then went over to Stan [Van Gundy], which he just fell right in line, similar programs. He’s a tough guy to block out.

On the regular season versus playoffs…
No, I don’t think that’s still the case anymore. You watch the Finals last year and those games didn’t look like they were slowing down at all. You have to make plays at high velocity. The play that won the Finals, LeBron’s [James] block, that was a high velocity play with two fast teams running around out there. Some games will slow down and they’ll call for that but overall, teams are who they are. They’re built for speed and teams are going to be running and spacing.

See what Coach Fizdale had to say after the game

On the second half…
Although we knew we’d be limited on minutes today, I kind of thought with that being a restriction we weren’t able to make that run back there and put our imprint on the game. We wanted to see our young guys blossom today and unfortunately came up short, but we saw great things in those guys. Like I said, we’re trying to pull some things out for the long run as far as the playoffs go. I saw some good things in doing that, like I said, paying attention to detail, but we’re preparing for the playoffs.

On advice for those who haven’t been to the playoffs…
Just stay in the moment. Pay attention to detail. I know that it’s kind of hard for myself to stand in the huddle and listen… but it counts. Like I said, we just have to play hard for 48 minutes and it will be a good scene going to San Antonio and getting a win. 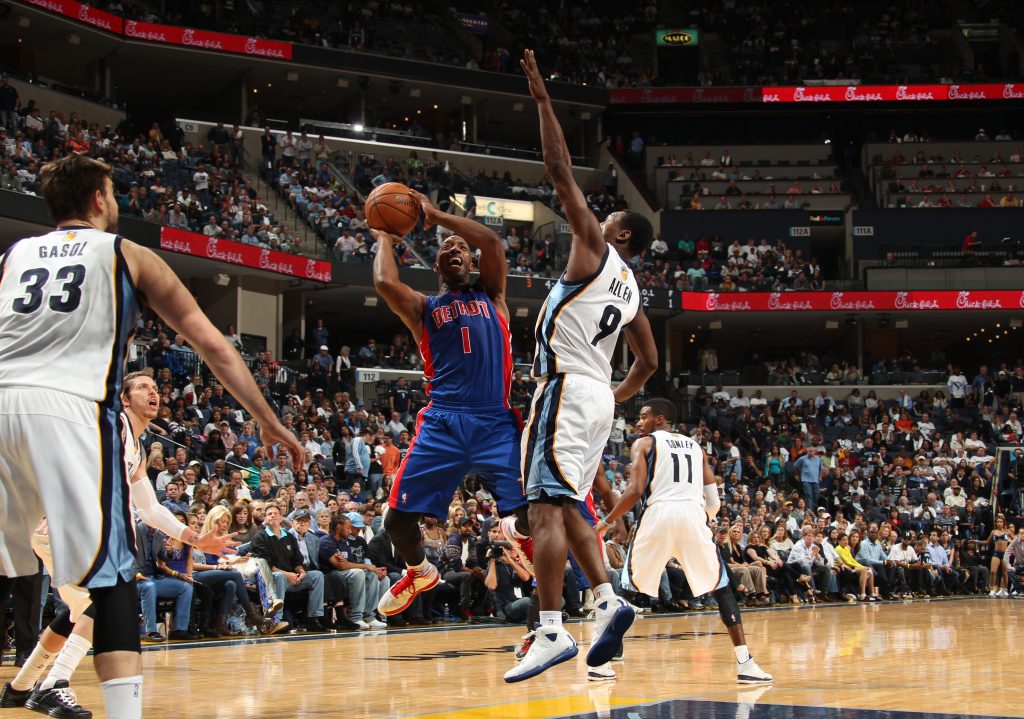