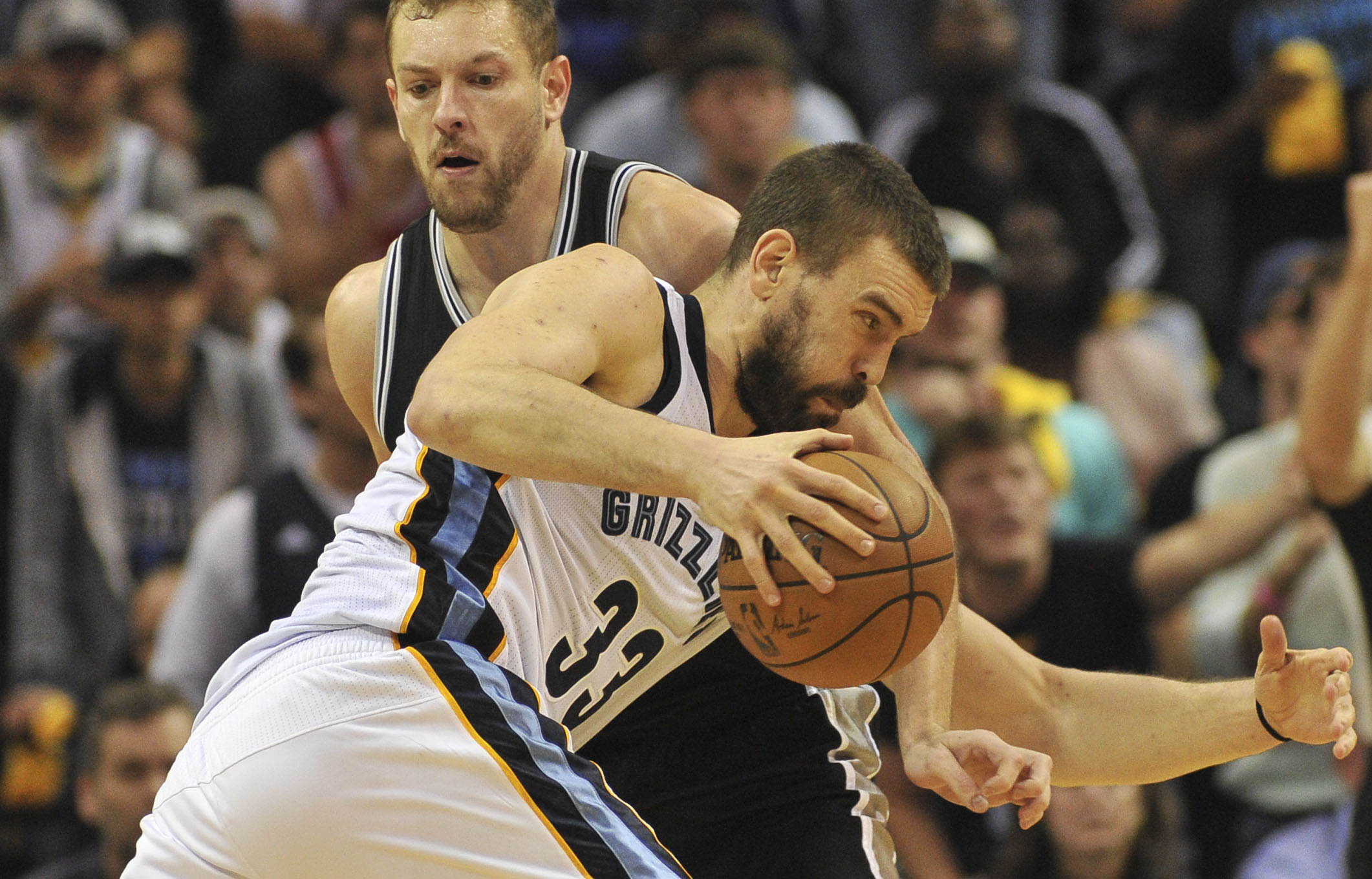 Memphis Grizzlies- After being demolished in Game one by the Spurs, the Memphis Grizzlies have rebounded to just one game back heading into game 6 in Memphis tomorrow night.

What started off to be a hopeless situation, the Grizzlies are poised to tie up the series against the San Antonio Spurs.

Mike Conley for the Grizz, has surfaced as the star through the series scoring 26 its in game 5. While the Grizzles offense was not to bad scoring 51% from the field, 40% from the arc, and 90% from the line, it was their defense that under preformed. 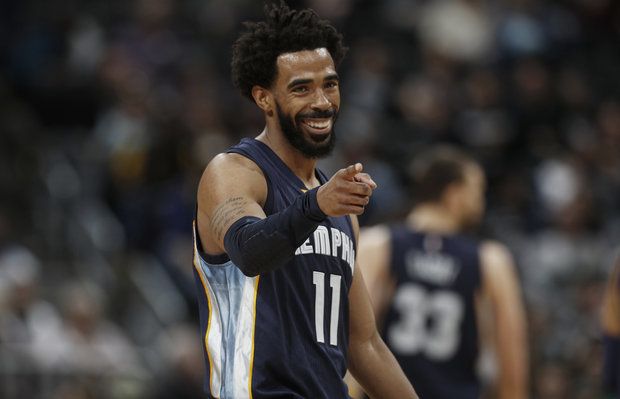 Through the Series, Memphis plays good defense at home, where they play tomorrow night.  Home court advantage has given Memphis the advantage they needed to win games 3 and 4.  If this trend carries through, the Memphis Grizzlies could tie the series up 3-3 tomorrow night. If they can then find a way to win one game in San Antonio, it will be on to the next round. Thus far, Memphis has been blown out as the visiting team in San Antonio. 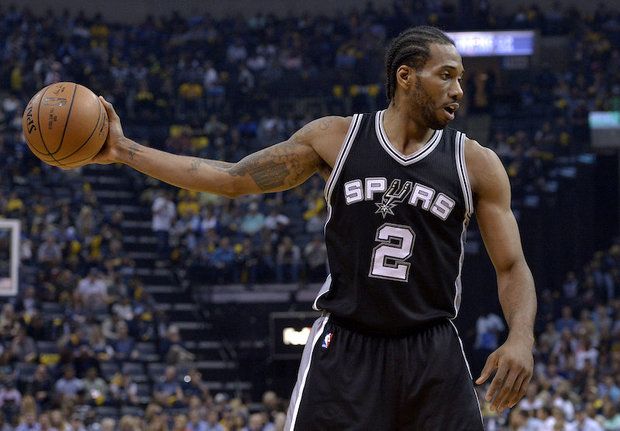 Grizzlies 1 game behind going into game 6, look to even the score tomorrow night in Fed Ex forum, Memphis Tennessee.