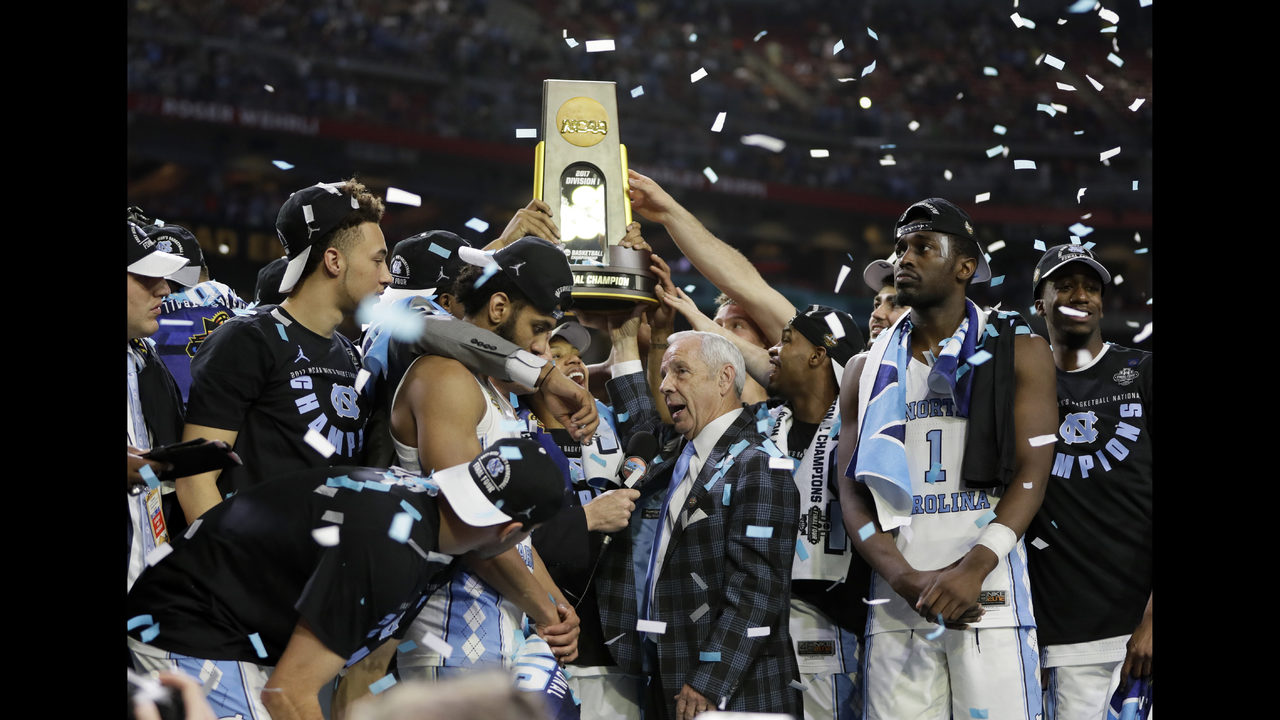 The eighth national championship between No. 1 seeds featured 46 made field goals and 44 fouls and, for the second year in a row, North Carolina found its title hopes hanging in the balance. This time the heartbreak was all Gonzaga’s as the Tar Heels finished on an 8-0 run to earn their first championship since 2009 and bury the devastation of last season’s buzzer-beating loss to Villanova.

Player of the game 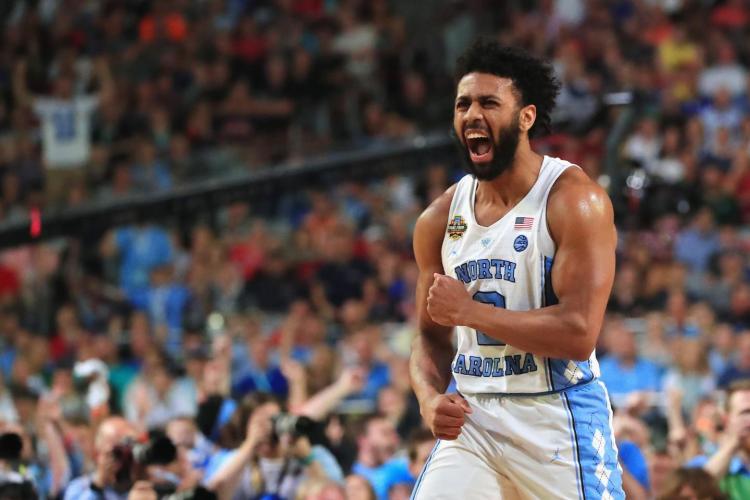 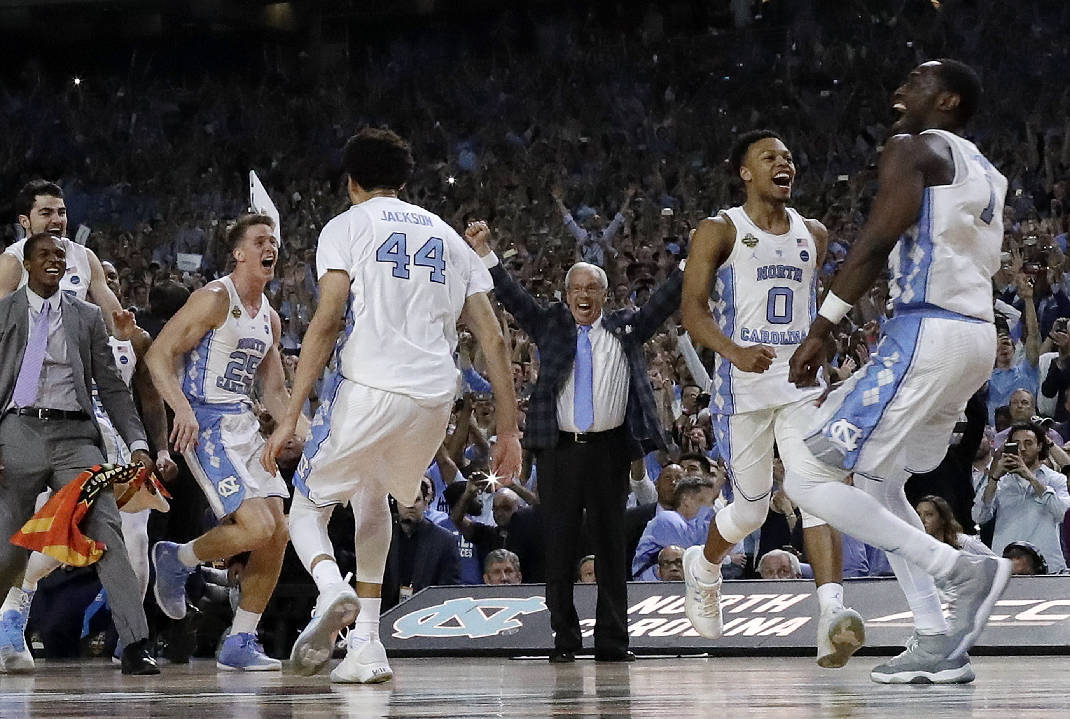