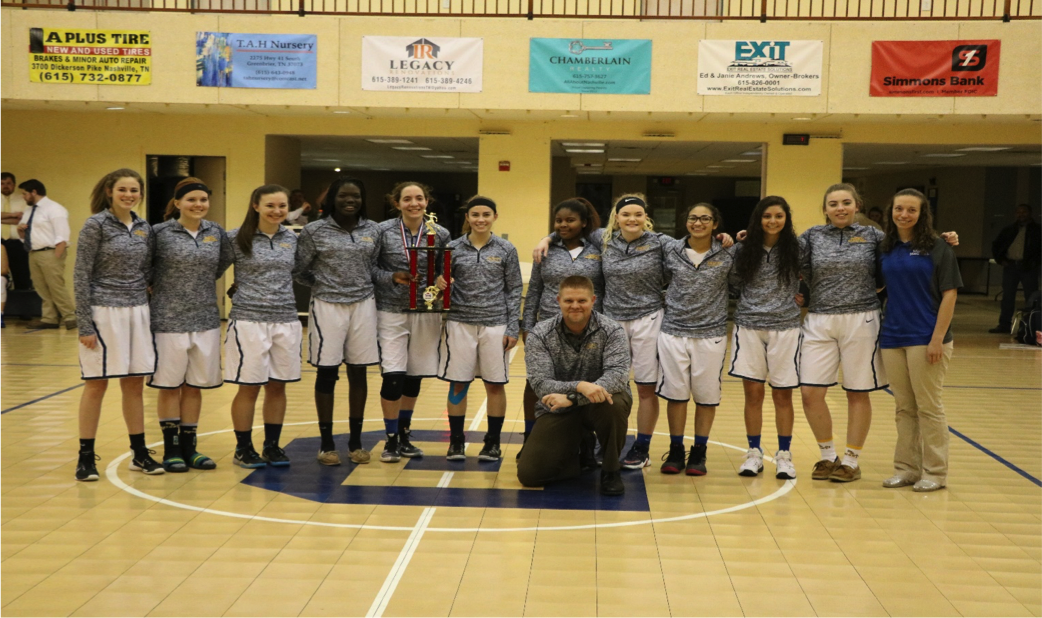 Madison Academy – which consists of 93 students in grades 9-12 – concluded the season with an 11-1 record at home and 17-4 record on the road for an overall winning record of 28-5. They won the Hoops Classic Preseason Tournament in Collegedale, TN, runner-up at the Collegedale Academy MLK Tournament, and runner-up in Division 1 at the Andrews (Mich.) University Newmyer Classic.