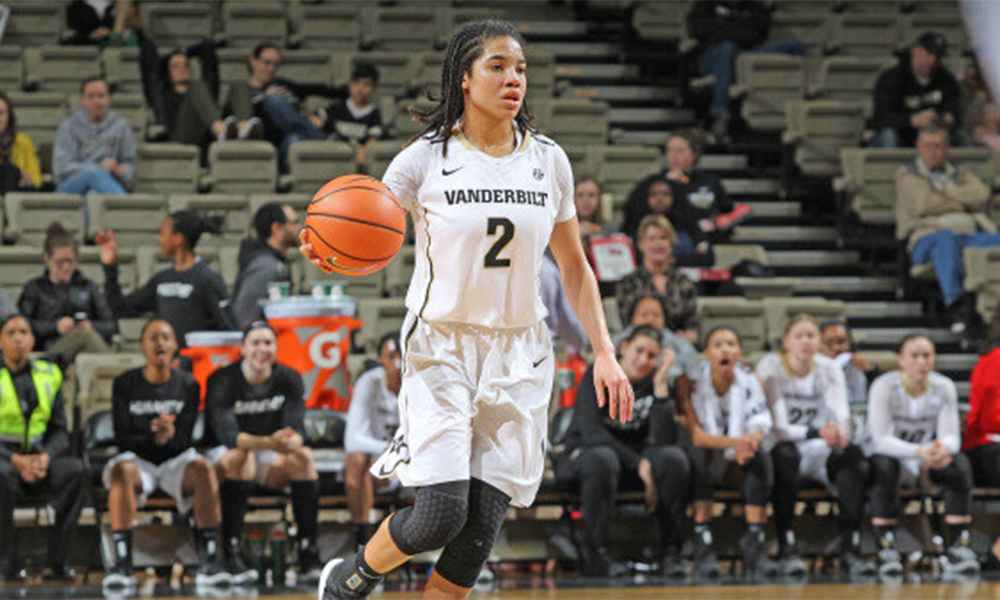 The Vanderbilt Women snapped a four game losing streak with a come from behind win over Lipscomb 92-82.

The Lipscomb Bisons started the game dominating the Dores leading 16-7.  After an 11-0 run, the Dores called timeout to regroup.  The margin would only sustain however as Lipscomb led 27-17 at the close of the first quarter.

With 5:05 remaining in the second, the commodores cut the lead down to single digits after a bucket from Hall. Erin Whalen led the Dores late surge as she hit 4 points just before the half cutting the Bison lead to 45-41.

Late in the 3rd, the Dores made a 6-0 run capturing the lead 51-50. As the Bisons closed the gap, Chelsie Hall hits a three-point play to end the third with Vanderbilt leading 67-60.

The fourth quarter played out in dramatic fashion as the Bisons went on a 5 point run to force a Vanderbilt time out.  Out of the Break, Kayla Overbeck hit a 3 pointer getting the Dores back on track. 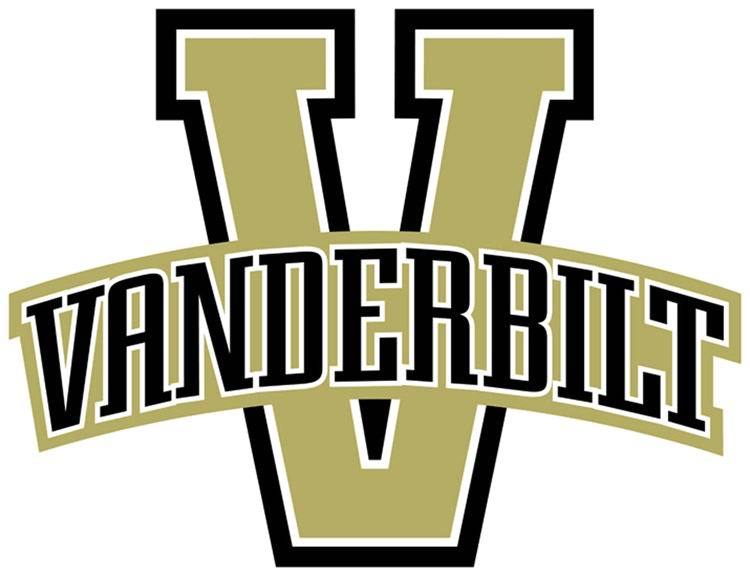 With the final minutes counting down, the Dores closed the deal hitting 7 for 9 from the free throw line winning the game 92-82.

Although the win ends a four game losing streak for the Dores it marks only their fourth of the year as they remain in last place in the SEC.

The loss for Lipscomb drops them down to 7th in their division at 3-11 as both teams enter their New Years break.

Up next, The Commodores have their work cut out for them as they travel to Knoxville on Jan. 7th to face the undefeated Lady Vols.  The Lady Vols at 12-0 sit second in the standing behind only Mississippi State at 14-0.