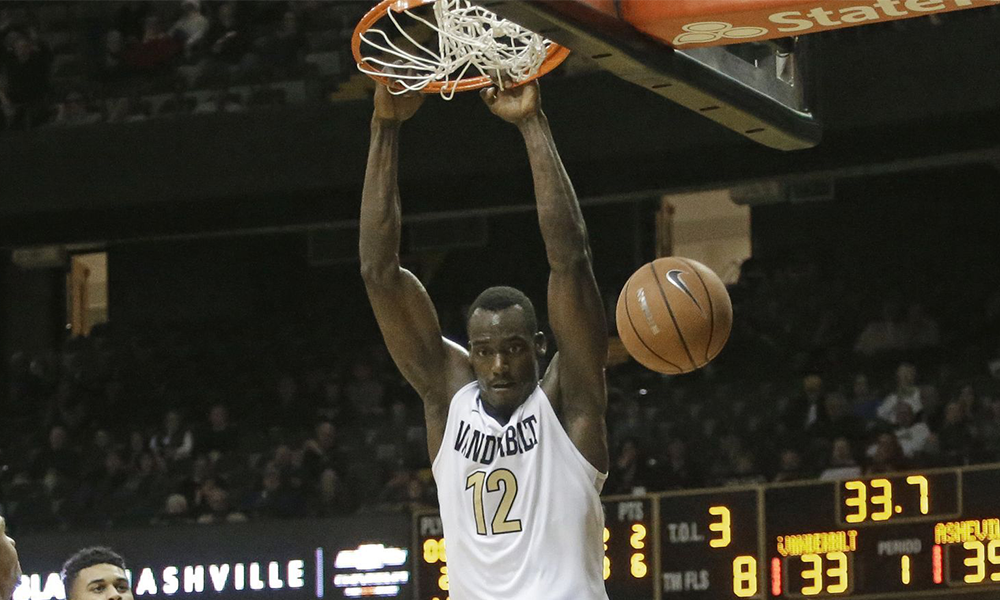 The 5-8 Commodores took on the 9-4 Crimson Tide Tuesday as Vanderbilt upsets Alabama 76-75 at home.

The match up featured a battle of the Freshman Guards as Alabama featured the SEC’s leading scorer Collin Sexton.  Sexton entered the game averaging 20.1 point per game and the focus of the Crimson Tide offense.

Vanderbilts Saban Lee took the match up as an opportunity to elevate expectations as he led the Commodores to the victory.

With the score tied 31-31, Vandy hit a hot streak taking the lead at the half 43-33.  After the break, Saban Lee kept the momentum moving forward for Vandy scoring four points to thrust the Dore’s ahead 74-65.

In the closing seconds, Collin Sexton would bring the Tide to with in one in two separate occasions. However, the Dore’s offense was able to score keeping the victory out of reach for the Tide.

Both of the star freshmen led their squad in scoring, Lee with 23 points and Sexton with 24.  While Sexton managed to out score Lee by one, the Vanderbilt freshman stole the show rising to the occasion and capturing the win.

Vanderbilt is 6-3 at home giving them all of their losses on the road.  Only being 4 games behind first, there is still plenty of basketball left for the young team to make a late serge.