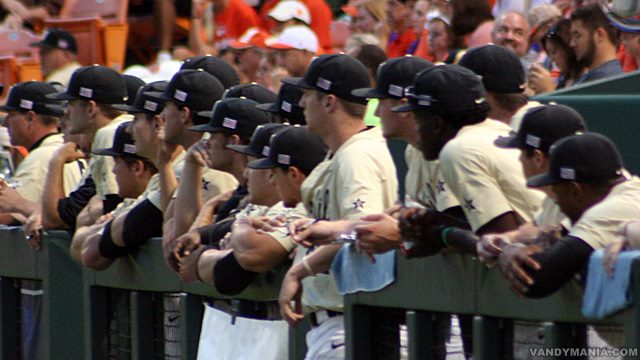 Box ScoreClemson, S.C. — Vanderbilt used big nights from Matt Ruppenthal and Will Toffey to shut out host and No. 21 Clemson 8-0 and claim the Clemson Regional Monday night at Doug Kingsmore Stadium.

The Commodores (36-23-1) took control early when Will Toffey blasted a two-run homer off the batter’s eye. Tigers’ (42-21) reliever Ryley Gilliam was greeted by three straight singles in the fifth inning from the bottom of the Dores’ lineup with Connor Kaiser’s infield single scoring Jason Delay and leaving two runners aboard for the red-hot Toffey. The junior then etched his name into Vanderbilt lore, blasting his second home run of the night into the right field seats for a 6-0 lead. Toffey became the first Commodore to ever hit two home runs in a NCAA Regional with the first multi-homer game of his career.

Ruppenthal was stellar over six scoreless innings to earn his third win of the year. The right-hander breezed through the first eight Tigers of the night before Jordan Greene reached on an error for the first runner of the game for Clemson. Logan Davidson ripped a double down the right field line with Ethan Paul’s relay throw appearing to be late at the plate. But the home plate umpire ruled Greene missed the plate allowing Delay to tag him out for the final out of the inning and keep the Tigers off the scoreboard. 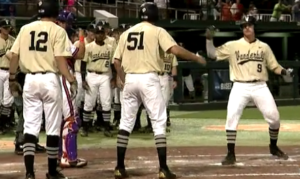 Ruppenthal eased through his final three innings but allowing three base runners but none of them past first base before handing the ball to the bullpen. Reed Hayes worked a perfect seventh but ran into trouble in the eighth with a single in between two walks and a strikeout to load the bases. With Clemson’s Seth Beer coming to the plate, Vanderbilt turned to freshman Jackson Gillis. The lefty responded by striking out Beer and getting Chase Pinder to ground out to end the Tigers’ biggest threat of the game.

Toffey led the Commodores with two home runs and five RBIs en route to earning Regional MVP honors. He went 9-for-19 (.474) with eight runs and 10 RBIs over the weekend with five of his nine hits going for extra bases. Vandy’s offensive attack was steady again with seven different Commodores recording hits in the win. Ro Coleman and JJ Bleday each collected three singles.

Jeren Kendall and Coleman joined Toffey on the All-Tournament Team with Kendall driving in eight runs and Coleman going 7-for-14 during the tournament. Kyle Wright picked up All-Tournament honors for his seven-inning victory against Clemson on Saturday night.

Clemson starter Alex Eubanks took the loss giving up two runs on four hits over four innings. Davidson had three of the Tigers’ four hits in the loss.

The regional championship is the seventh for Vanderbilt and fourth in the last five years. The Commodores last won a regional title on the road in 2010 at Louisville and now have three in program history, including the first-ever regional title at Virginia in 2004.

Vanderbilt is set to travel to top-seeded Oregon State this weekend for a best-of-three super regional series. The two programs last met in 2011 in a super regional in Nashville with the Commodores winning in two games to advance to the school’s first College World Series. 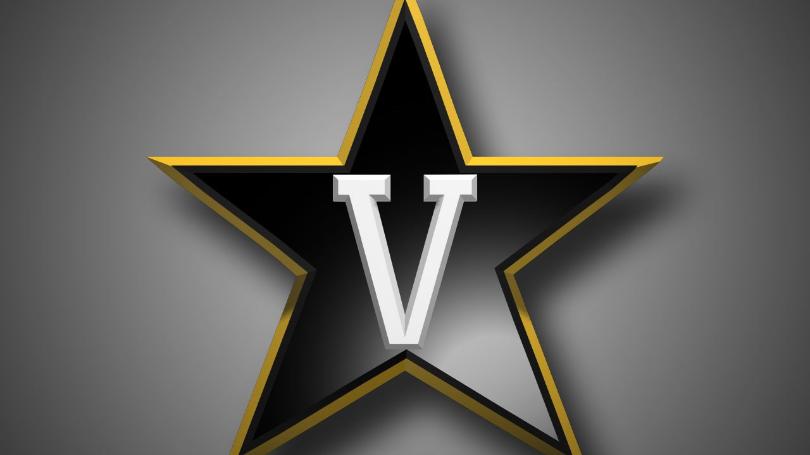