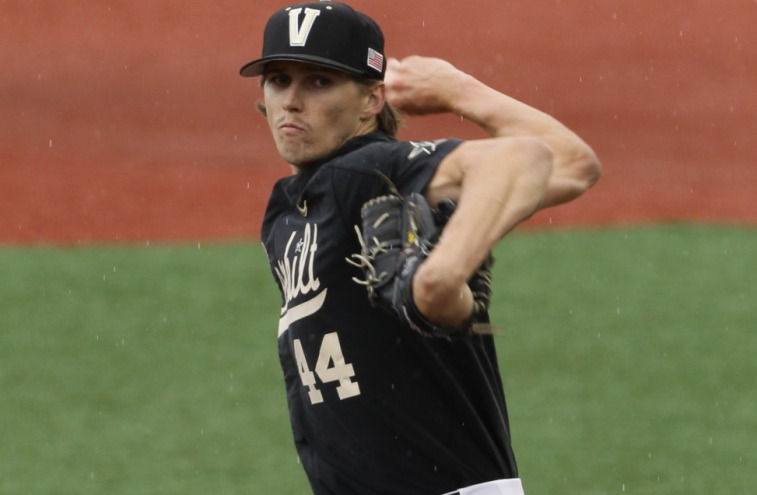 Corvallis, Ore. – A big two-out rally in the third inning was too much for Vanderbilt to overcome on the road at top-ranked Oregon State in a season-ending 9-2 loss at Goss Stadium.
With the Commodores (36-25-1) as the home team Kyle Wright had breezed through the first two innings before giving up a leadoff single to Adley Rutschman to open the third. Wright bounced back to get the next two Beavers (54-4) but the lineup turned over to leadoff hitter Steven Kwan, who smashed a single to center field to score the game’s first run. Nick Madrigal kept the inning alive with a single to put two runners aboard for KJ Harrison and just like Friday night the junior delivered with a big three-run homer out to left field for a 4-0 Oregon State lead.

The Dores cut the deficit in half in the sixth inning with a RBI-single from Jeren Kendall, who later scored on Julian Infante’s groundout. The Beavers, however, answered quickly with another two-out rally in the seventh. Wright recorded two quick groundouts to Ethan Paul at second but back-to-back singles were followed by a walk to Madrigal to load the bases for Harrison. Wright battled Harrison before issuing a walk to force in a run and end his night. Trevor Larnach greeted Zach King with a two-run single to cap the rally.

Wright was pinned with the loss after giving up seven runs on eight hits over 6.2 innings. The junior struck out eight and walked three in his final outing of the season. Will Toffey recorded his fifth multi-hit game in his last six games with a pair of singles. 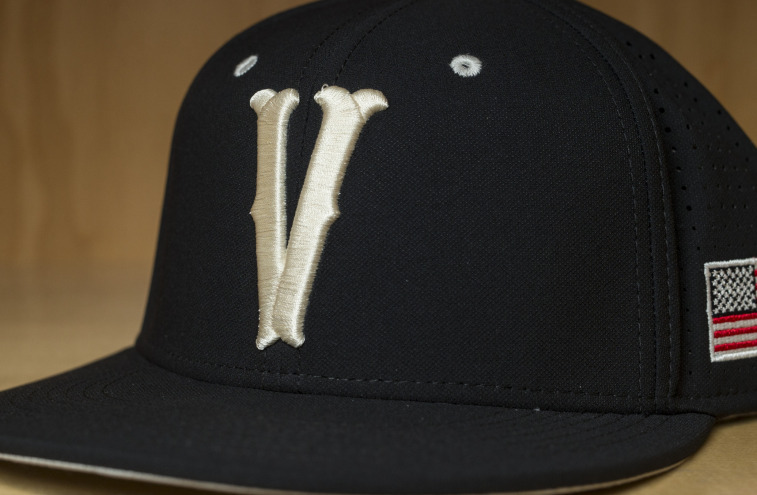 Oregon State starter Bryce Fehmel went the distance allowing two runs, one earned, on five hits with 10 strikeouts. Harrison drove in four runs with Kwan and Madrigal combining to go 4-for-7 with four runs scored at the top of the Beavers’ lineup. Oregon State went 7-for-15 as a team with two outs, scoring seven of the team’s nine runs with two outs.

The Commodores wrap up Tim Corbin’s 15th year as head coach with their seventh trip to NCAA Super Regionals after the program’s fourth NCAA Regional title in five seasons. 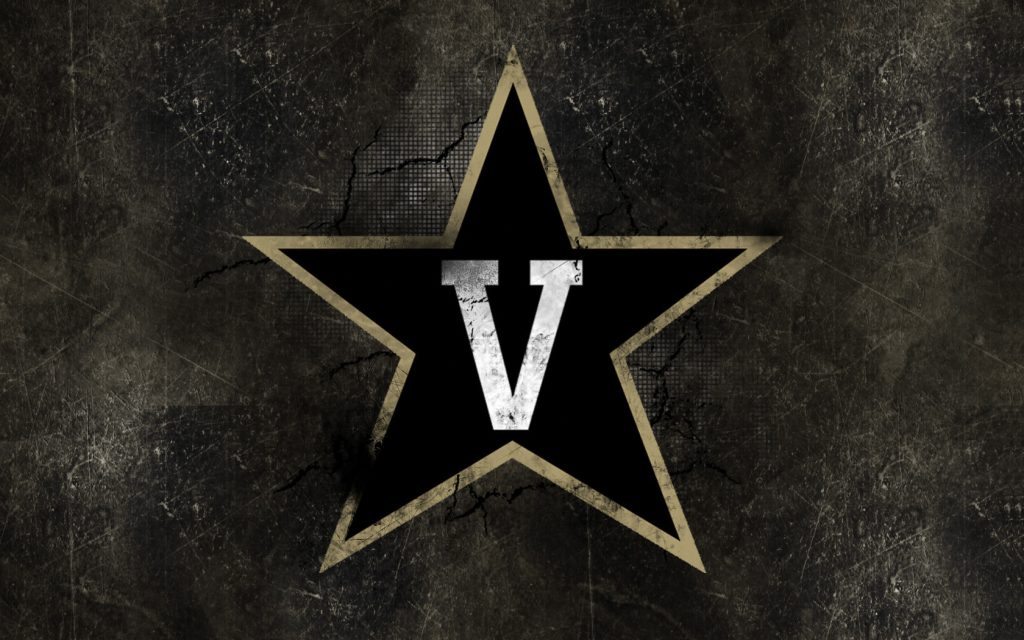