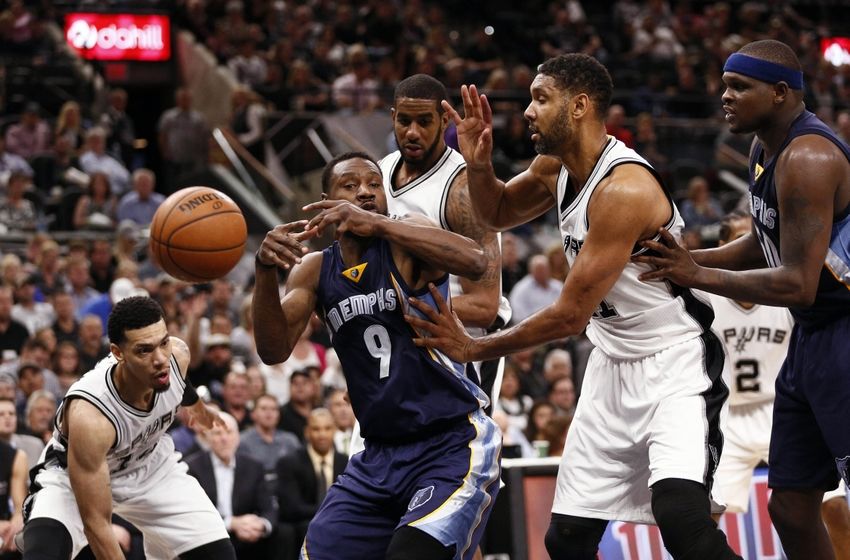 Memphis Grizzlies now face a 1-0 deficit in the Western Conference First Round after a 111-82 defeat against the San Antonio Spurs Saturday night at AT&T Center.

Marc Gasol (11-of-18 FG) scored a career postseason high 32 points. His 25 first half points marked a franchise-high in the postseason. Mike Conley scored all 13 of his points in the first half. 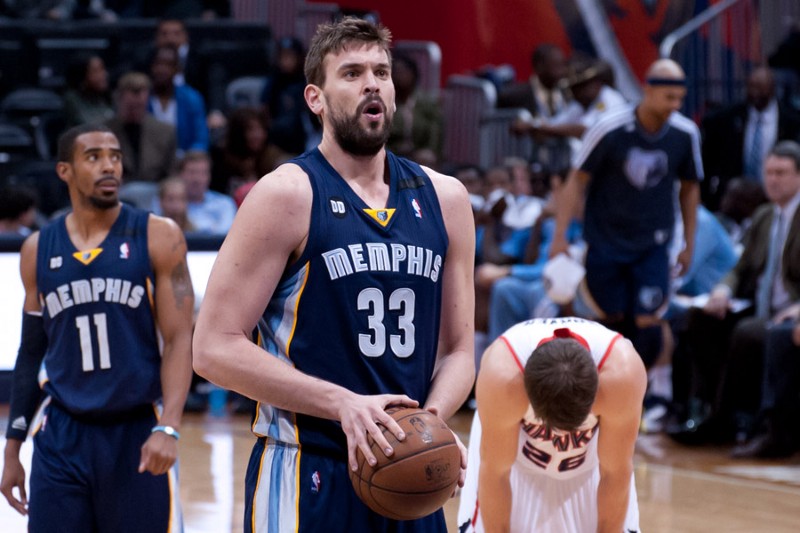 The Grizzlies and Spurs will continue the series at AT&T Center on Monday, April 17 for Game 2. Catch all the Grizzlies action at 8:30 p.m. CT on ESPN, and FOX Sports Southeast, presented by Pinnacle Financial Partners, or listen on 92.9 FM ESPN. Tickets are on sale now for Grizzlies Home Games 1 and 2 in the Series.

Tickets are on sale now for Grizzlies Home Games 1 and 2 in the Series. 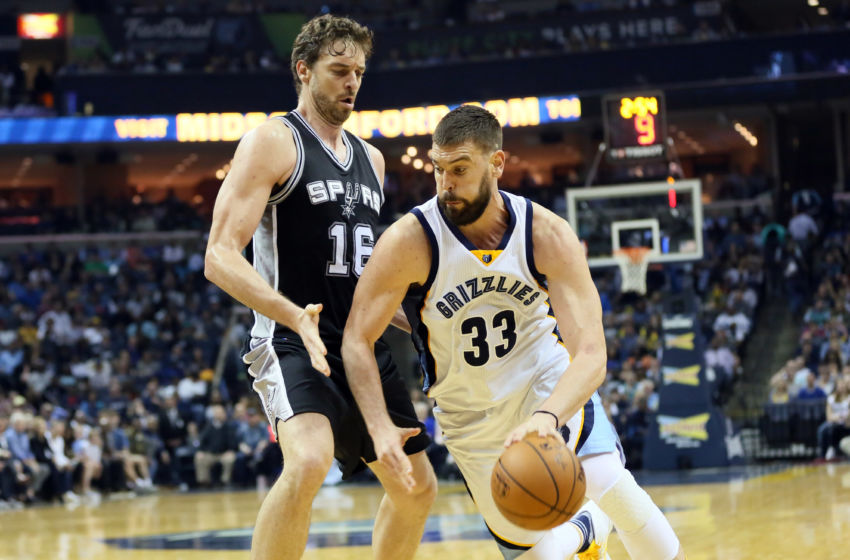 On the Spurs doing anything different the second quarter…
They just got after us; they upped their pressure. They forced other guys to handle the ball. We went over it, we expected it, but we just didn’t respond well to it. I thought Mike [Conley] missed some “chippies” in there in the paint. But give them credit; they really turned the game around defensively against us. They forced us into tough situations in that third quarter and they got out running. They broke the game open in that third quarter.

On what his team needs to do defensively to slow Kawhi…
We can’t worry about that anymore. We just have to do a better job of taking the challenge one-on-one. I didn’t think we shrunk the floor well against them. I didn’t think we set the ball to the pick and roll coverage. They chip at you and wait for you to break; then take full advantage of it.

On what his team can do offensively…
We have to get Mike [Conley] going. Without Mike having a big series this won’t be much of a series; we understand that. Then we have to find a third scorer whether it’s Z-Bo [Zach Randolph], [Troy] Daniels, Vince [Carter], or a little bit of all three.

On if the Spurs defended Mike Conley differently in the second half…
They obviously put more size on him, picked him up full court, switch, load up. I think that’s what they did. I haven’t looked at any game tape, but that is what it seemed to me, just watching obviously from the court.

On what specifically does the team need to improve upon
I think defensively we allowed them to just drive and kick and get into their flow. I thought early in the game we were being disruptive, getting our hands in passing lanes, and allowing ourselves to get out in transition and make some easy plays. We started getting hesitant defensively and against a good team like that you can’t do that.

On what changed after the first quarter…
They just took over the game. They started to hit shots and put pressure on us. We couldn’t get the ball where we wanted to get it. We just couldn’t get shots.

On the team’s frustration level…
IIt got kind of frustrating. We’ve got to get one. The series is not over with. We have to make adjustments.