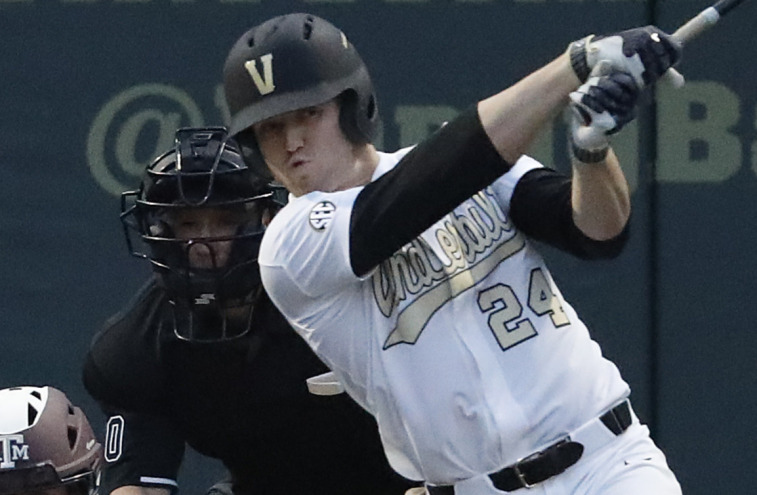 Murfreesboro, Tenn. — Vanderbilt scored early and often on Tuesday night at Middle Tennessee in a 21-2 romp over the Blue Raiders at Reese Smith Jr. Field.

The Commodores (23-15) pieced together a two-out rally in the first inning to claim a lead the team would not relinquish. A single from Julian Infante ignited the rally before Will Toffey’s first of three walks on the night extended the inning to Ethan Paul. The sophomore cashed in on the opportunity, blasting a double to the wall in left-center for a 2-0 lead.

The Dores were off to the races beginning in the second inning with 11 men going to the plate to match a season-best with seven runs and seven hits to start the blowout. Singles from JJ Bleday and Jason Delay started the inning and were followed by two more singles from Jeren Kendall and Stephen Scott, who’s single made it 3-0 VU and loaded the bases. Infante then delivered the big blow, belting his first career grand slam out to left-center to put the Commodores firmly in control. Reed Hayes kept the rally going, however, with his first RBI-knock of the night, roping a double into the left-center field gap before Bleday’s second single of the frame scored Hayes and capped the seven-run outburst.

Vanderbilt sent 11 more men to the plate in the third to score five more runs and put the game away on a three-run triple from Hayes. The Dores reached their highest offensive output since 2015 by adding five more runs on five hits in the eighth inning. The last time the Commodores scored 21 runs came in a 21-0 victory over Radford in the NCAA Nashville Regional championship game. 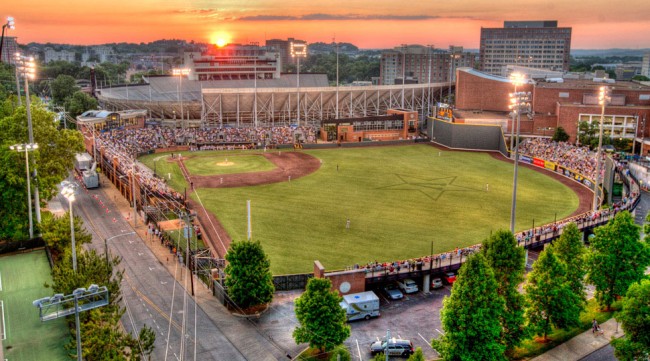 The offensive onslaught saw 13 different Dores record at least one hit, including Hayes’ career night. The junior posted a career-best four hits to go along with a career-best six RBIs. He finished a home run shy of the cycle with a single, two doubles and his first triple of the season before pitching the ninth and striking out the side. Infante and Toffey each drove in four runs with Toffey scoring four times. Kiambu Fentress legged out his first career hit with an infield single in the ninth.

The Commodores’ pitching was solid all night with five hurlers combining to give up just five hits and walk only one. Collin Snider earned the win in relief in his hometown with three innings of work. The right-hander allowed one run on two hits in his third victory of the year. Chandler Day started and turned in two scoreless innings before handing the ball off to Snider.

Blue Raiders’ (19-18) starter Grant Williams took the loss after giving up seven runs on seven hits and recording only four outs. Vandy torched the Middle Tennessee bullpen for 14 runs on 14 hits and nine walks across 7.2 innings.

The Commodores return to the road this weekend with a trip to Georgia. The series with the Bulldogs begins Friday night at 6 p.m. CT on ESPNU. 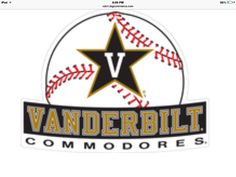